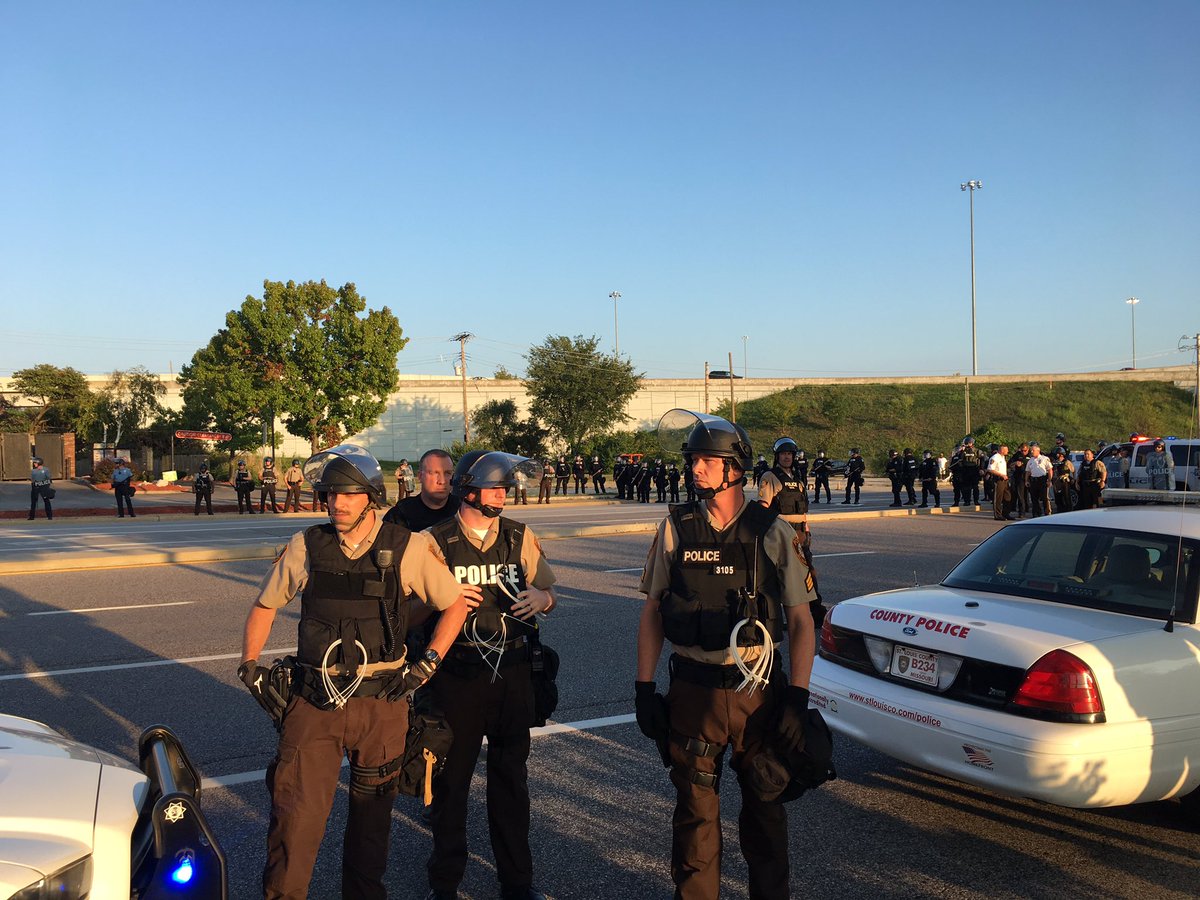 In addition to the request, Councilman Mark Harder will request an update from St. Louis County Auditor Mark Tucker for an update regarding completed or in progress audits conducted from March.

Harder also requested that Tucker provide the County Council an update regarding the hiring of personnel for the auditor’s office.