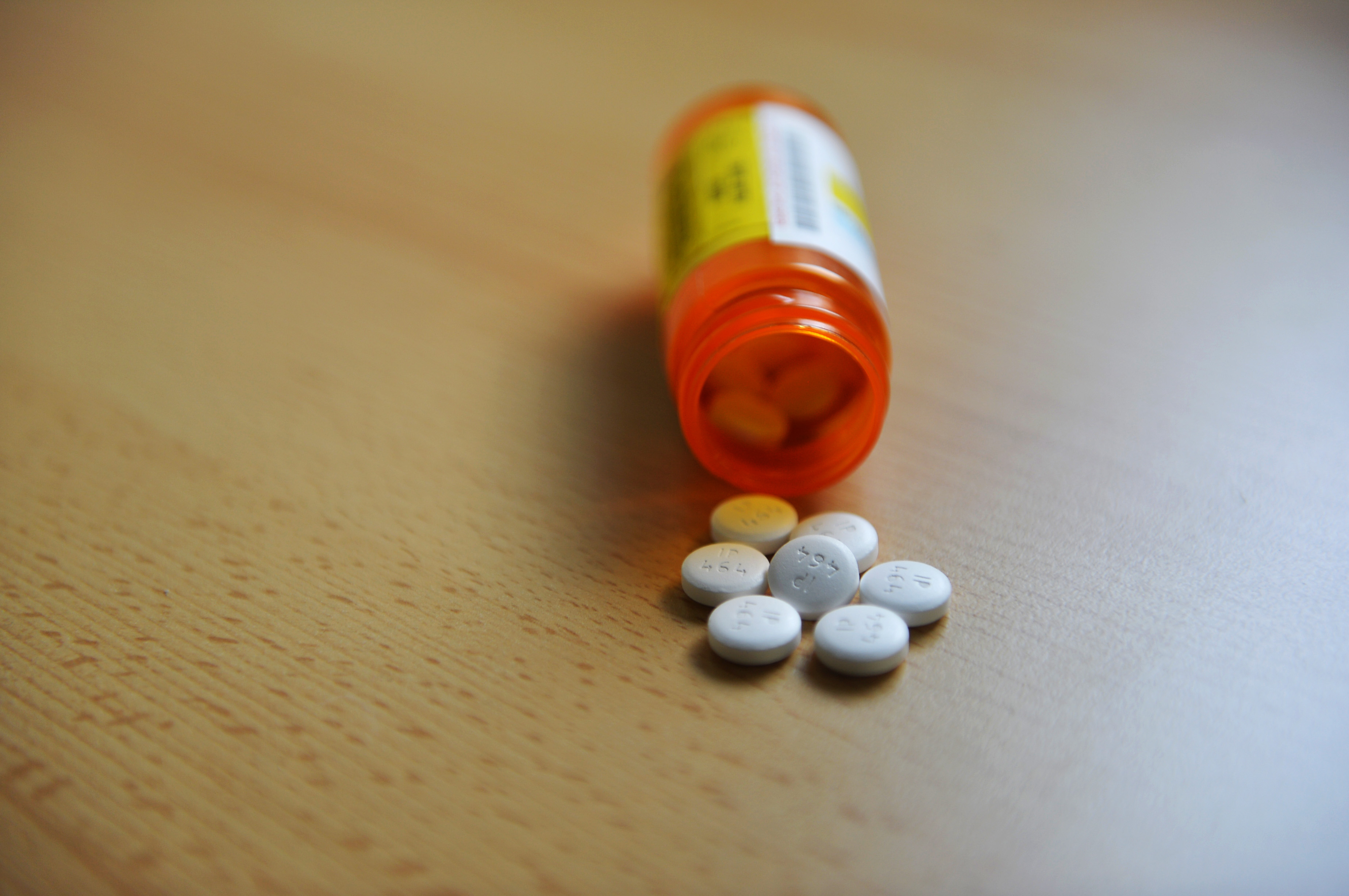 St. Louis County has released details regarding the results of its drug monitoring program on Tuesday.

According to St. Louis County the PDMP found:

St. Louis County enacted legislation sponsored by Councilman Sam Page on March 1, 2016, to establish and authorize the operation of a PDMP by Saint Louis County Department of Public Health (DPH).

“This report includes the first tangible numbers from our PDMP,” Stenger said in a written statement. “With our program now covering 52 jurisdictions and 74% of the population, our PDMP will continue to be an important component in our fight against the deadly opioid epidemic.”

Stenger also thanked Councilman Page who was the main sponsor of the PDMP legislation. “I want to again thank Sam for his contribution to and support of this initiative,” he said.

St. Louis County is using a $400,000 federal grant to cover all PDMP costs for participating counties. The grant will also support the hiring of an additional PDMP staff member, and provide funds for engagement, education, and reporting.