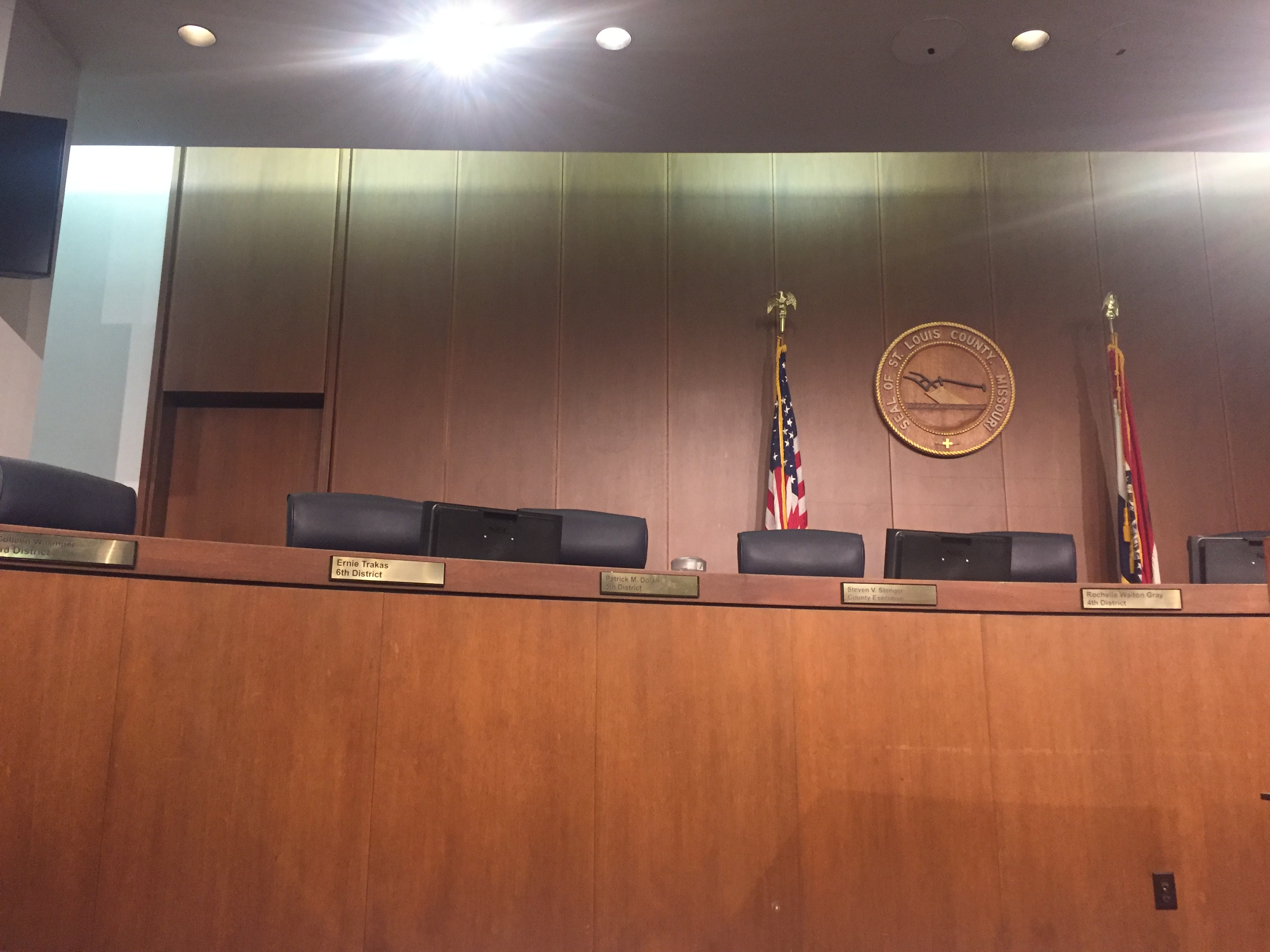 In addition to that bill, the council also moved numerous bills to second reading that would improve or change how the county handles its elections.

Since last year, Councilman Mark Harder has tried to pass legislation that would move the County Council’s weekly meeting’s starting time from 6:00 p.m. to 6:30 p.m.

Harder last week re-introduced the bill and it’s now headed towards the final passage stage as it passed the second reading phase 7-0 on Tuesday.

The councilman said that residents from outlying regions of the county struggle to make the regularly scheduled meetings and that they wanted a chance to express their concerns during the council’s public forum.

Council Sam Page’s bill that would allow St. Louis County Executive Steve Stenger to accept a grant of $170,000 to make improvements on to the county’s election process also passed its second phase, and is now scheduled to be voted on at its final passage stage next week.