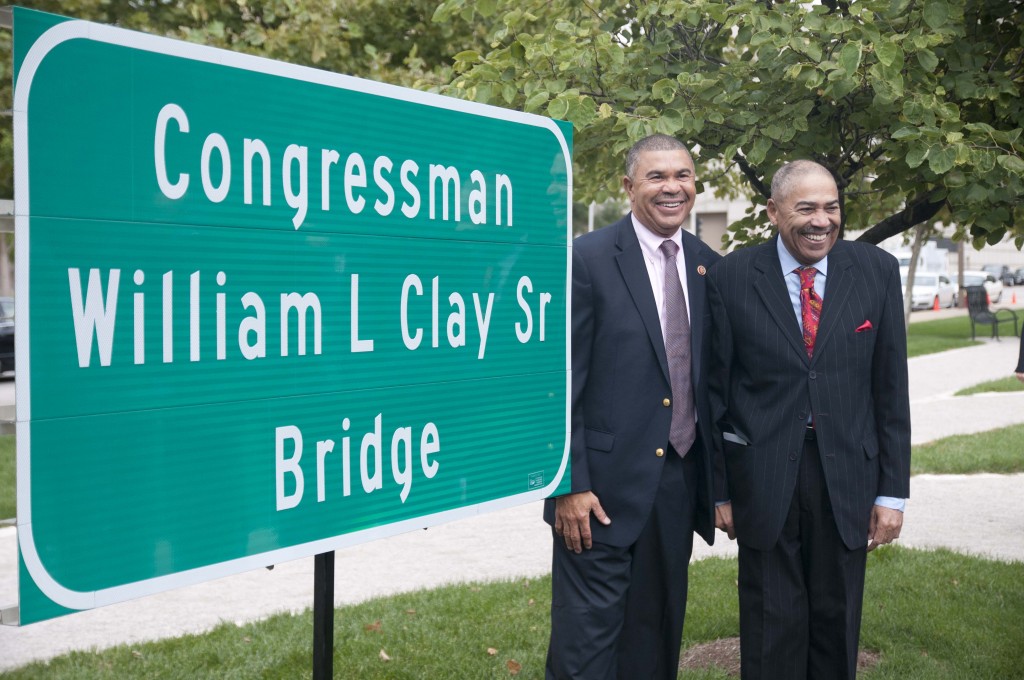 Clay is set to headline the discussion about causes Democrats are working on and some of the legislation he himself has been working on. The meeting will be held at the University City Public Library at 6701 Delmar Blvd. with time for a Q&A session.

The meeting is open to the public and will run until about 8 p.m.

Clay, a Democrat is the U.S. Representative for Missouri’s 1st congressional district, serving since 2001. The district, based in the city of St. Louis includes most of northern St. Louis County, including Maryland Heights, University City and Florissant.

He has been reelected six times with no substantive opposition, never dropping below 70 percent of the vote.

For his first six terms, Clay represented the northern two-thirds of St. Louis, while the southern third was located in the 3rd district, represented by fellow Democrat Russ Carnahan. However, Missouri lost a congressional district as a result of the 2010 Census. The final map resulted in the 3rd district being eliminated and the 1st district absorbing all of St. Louis. Clay beat Carnahan in the August 7, 2012 primary, 63 percent to 34 percent — all but handing him a seventh term.

Clay recently made headlines when the Department of Commerce announced its decision to add a citizenship question to the 2020 Census.

Clay called it “a shameful attempt to intimidate and disenfranchise minorities and new immigrants.” He added that the Trump administration’s “ridiculous assertion that this question will be used to better comply with what remains of the Voting Rights Act is absurd and highly insulting.”

The question of citizenship has not been included in the census since 1950.

In a statement released Tuesday, Clay said the decision to include the question of citizenship would “deprive Americans of federal funding, political power and vital information that they are legally entitled to receive over the next decade.”

“This fear-inducing question will undermine the Census’ constitutional mandate to conduct a complete enumeration of all persons residing in the United States, regardless of their immigration status, ethnicity or national origin,” Clay said in a statement. “Anything less than that would be a failure to do what the Constitution requires. If Democrats regain the majority in the U.S. House after the 2018 general election, I will lead the charge to remove this racist and intentional attempt at intimidation from the decennial Census.”

Following Thursday night’s meeting, the Clayton Township Democrat will not meet again until May 15, when they plan to endorse candidates whose districts fall within the Township.

In order to vote to endorse candidates, prospective voters must be registered to vote within the Township, and pay their annual membership dues of $25. Township residents may pay dues at the May meeting or sometime before then and are invited to RSVP to the meeting using this link: https://www.facebook.com/events/1526101744133633/.