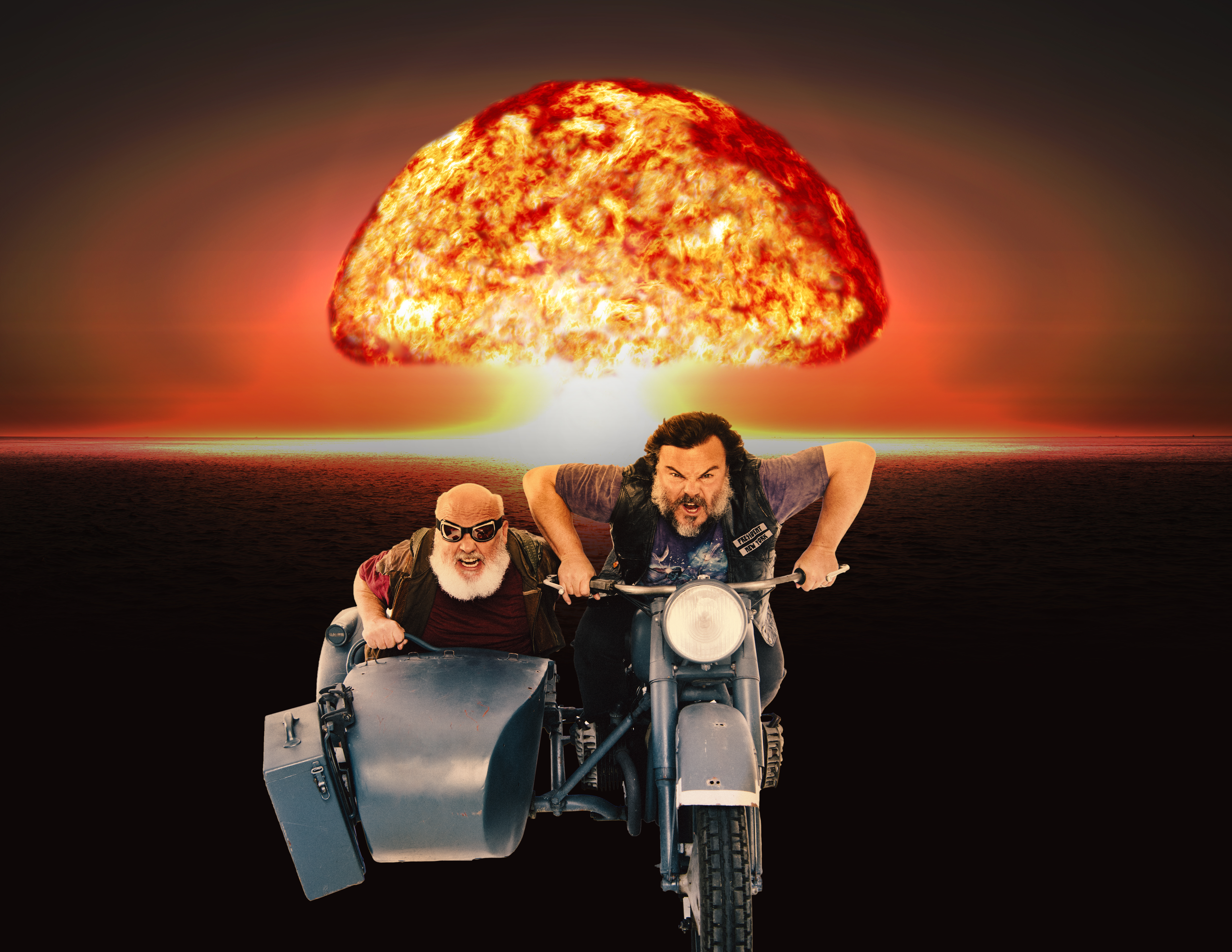 Tenacious D announced ‘Tenacious D In Post-Apocalypto The Tour 2019’ on Tuesday. County band, Wynnchester will support the act at all dates of the tour.

Fans of Tenacious D are encouraged to keep an on the band’s social media outlets on Wednesday, February 13th for pre-sale information. Public on sale will begin at 10:00 am on Friday, February 15th.

For tickets to the Stifel Theatre show, visit LiveNation.com or call the Enterprise Center Box Office at 800-745-3000.

Tenacious D released Tenacious D in Post-Apocalypto, an animated film, on November 2, 2018. Each frame of the film was hand-drawn by actor Jack Black with each character voiced by Black and Kyle Gass, making the “Greatest Band in the World: Tenacious D.” In addition to the film, the band dropped the album Post-Apocalypto.

Black and Gass began playing together in Gass’ studio apartment in Los Angeles. Tenacious D had a variety series that aired on HBO in 1999. The band’s self-titled album was released in 2001 with Epic Records. It was certified at gold-selling status and has since become certified platinum.

Black and Gass completed their first feature film together in 2006 for New Line Cinema, “Tenacious D in the Pick of Destiny.” Their album Rize of the Fenix followed in 2012 and received a Grammy nomination for Best Comedy Album.

In 2013 the duo founded and hosted Festival Supreme, a music and comedy festival in LA. The first four years of the festival boasted acts including Adam Sandler, Sarah Silverman, Flight of the Conchords, “Weird Al” Yankovic, Patton Oswalt, Die Antwoord, Amy Poehler and Workaholics among others.

Tenacious D won its first Grammy in 2014 for Best Metal Performance in response to their cover of Ronnie James Dio’s “The Last In Line.”