Accessibility improvements may be coming to STL County Parks 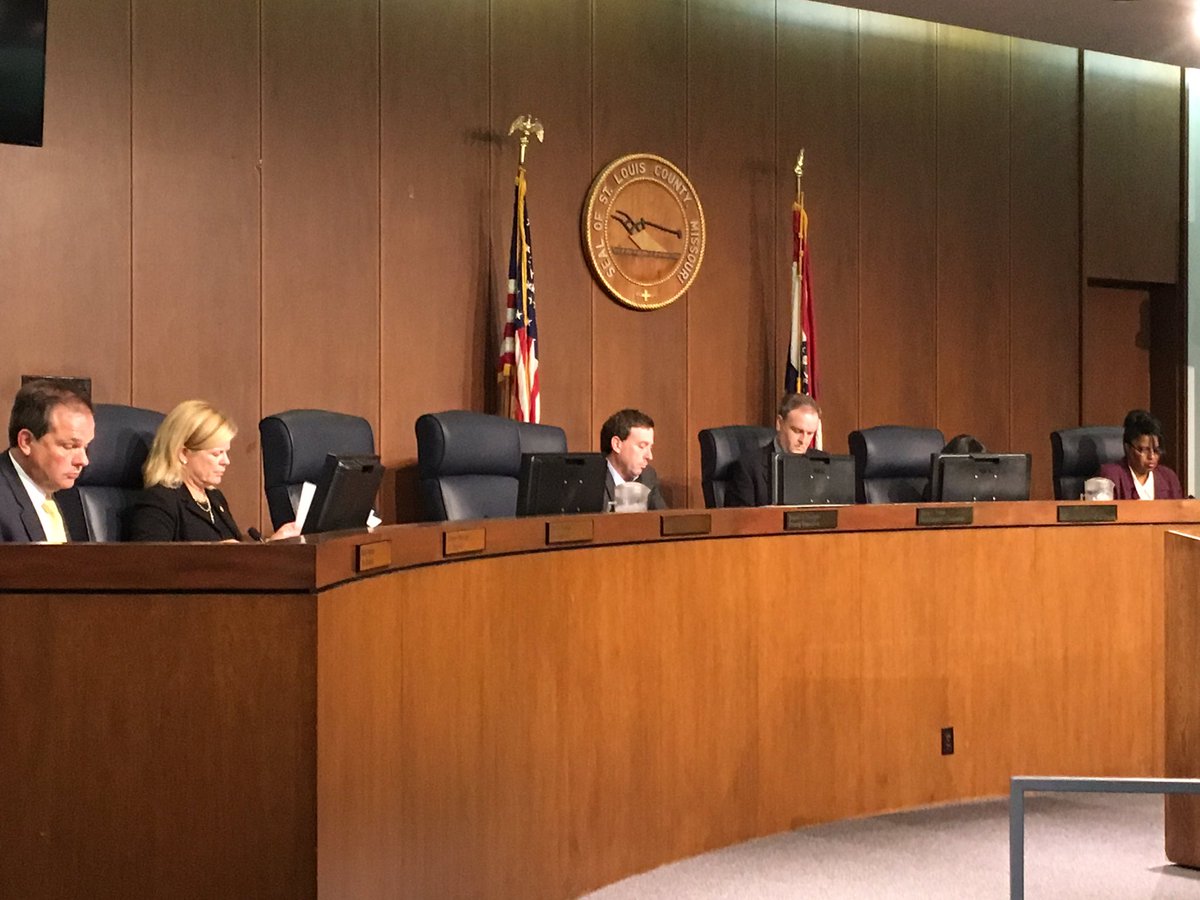 The parks located in each of the councilmembers’ district include Creve Coeur Park, Queeny Park, and Tilles Park.

The expected cost for the new restrooms is estimated around $139,220.

Also on Tuesday, Councilwoman Hazel Erby may call her bill that would attempt to roll back the previously agreed upon county pension plan.

4,008 thoughts on “Accessibility improvements may be coming to STL County Parks”