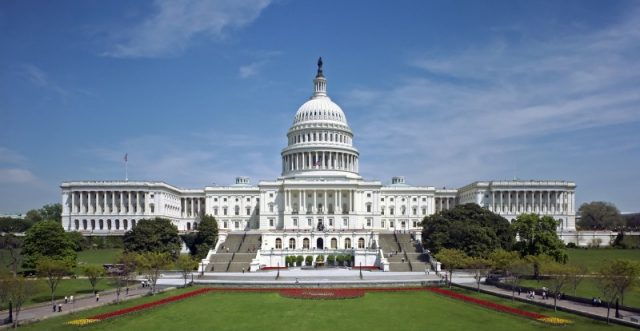 WASHINGTON, D.C. – Missouri Senators Roy Blunt and Claire McCaskill announced on Wednesday that their legislation to bring the historic 1920’s riverboat Delta Queen back to the Mississippi River passed the Senate as part of the Coast Guard Reauthorization bill. The bill now heads to the House and will be on its way to the president’s desk if passed.

Built in the 1920s, the Delta Queen is a historic, wooden American steamboat that carried dignitaries (including three U.S. Presidents) and thousands of other passengers through the tributaries of the Mississippi River. The boat also served as a naval ship during World War II.

The legislation reinstates a decades-long exemption to allow the boat to operate from its new homeport of Kimmswick, in Jefferson County. It will create jobs and strengthen economic growth and tourism.

“I’m thrilled the Delta Queen is another step to making its way back to Missouri and once again cruising the Mississippi,” Blunt said. “Getting the Delta Queen, one of our National Historic Landmarks, back in full operation will boost economic growth and strengthen our state’s tourism industry. I’m grateful to all those involved in helping bring the Delta Queen back to our state and look forward to seeing it at its homeport in Kimmswick.”

According to the Jefferson County Economic Development Corporation, returning the Delta Queen to the St. Louis area will create more than 170 local jobs. The Delta Queen is expected to begin and end a number of its cruises each year in Kimmswick and will visit more than 80 other ports in the United States.

“We’re finally full steam ahead to get the Delta Queen back home to the St. Louis region where she belongs,” McCaskill said. “Buoyed by bipartisan support, her return means tourists up and down the Mississippi can once again enjoy the rich history of one of our historic landmarks, and will give Jefferson County an infusion of jobs and economic growth.”

For more than 40 years, the Delta Queen was exempted from a law passed by Congress regulating passenger vessels carrying 50 or more passengers overnight on domestic U.S. waters. That exemption expired in 2008. The bill passed by the Senate today restores the long-running exemption and requires the Delta Queen, which is fully compliant with all other Coast Guard safety regulations, to annually modify at least ten percent of the wooden portions of the vessel’s superstructure to comply with the federal safety law requirements.