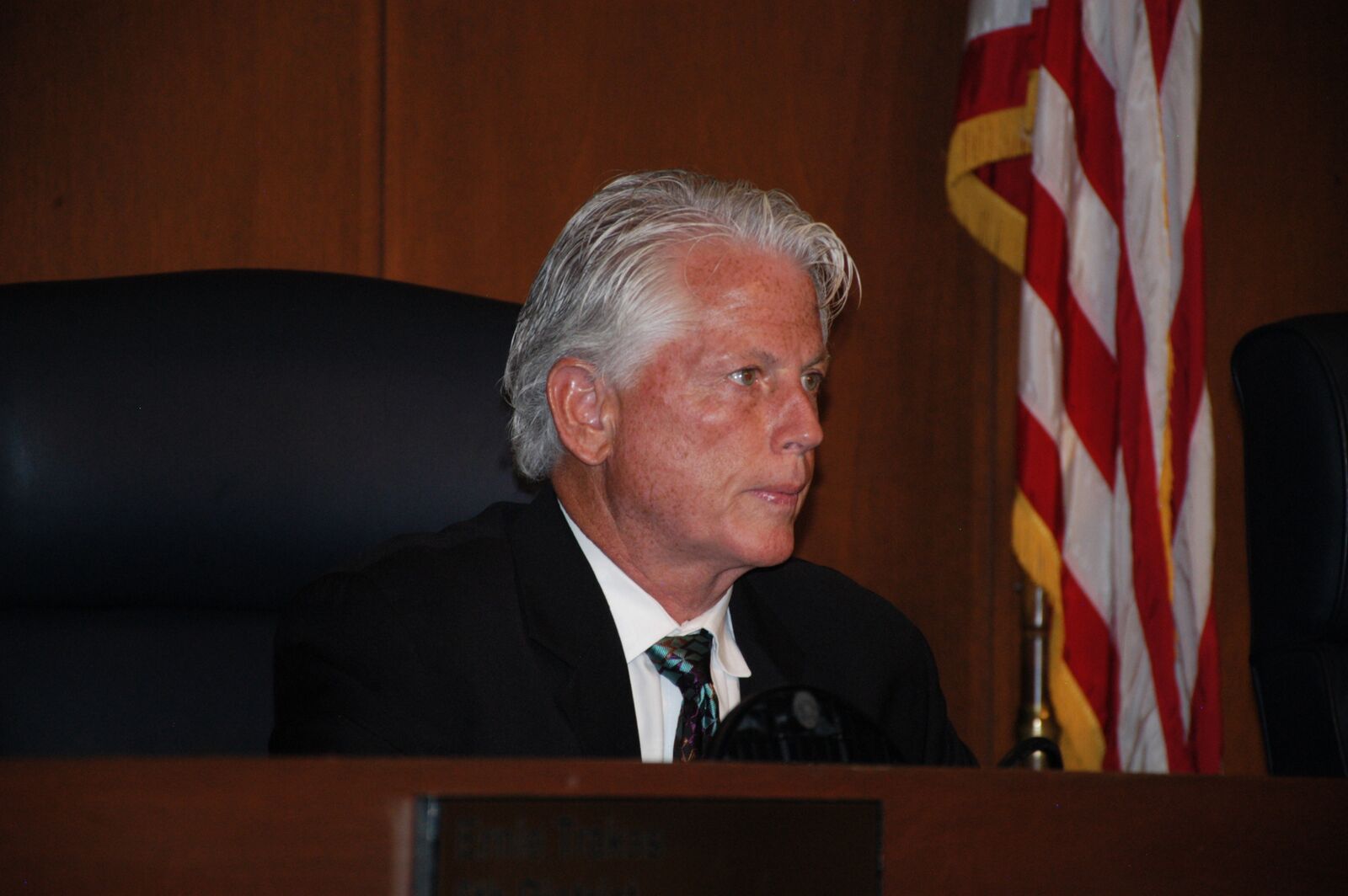 This week, the Clayton Times had the opportunity to speak with Pat Dolan, D-Richmond Heights, who serves on the St. Louis County Council and represents District 5 of St. Louis County.

He has represented the 5th District since 2011.

During our time with Dolan, we asked him his opinion on the political culture taking shape within the United States, and on a lighter note — what he likes to do when he’s in the City of Clayton.

Clayton Times: What first got you into politics?

Dolan: I’ve been involved for years in my upbringing and also through work with the labor unions. I was always involved from the get-go ever since I started, everything is political these days — even then.

Clayton Times: What are your responsibilities as a councilman who represents the 5th District?

Dolan: As a County Councilman I represent the 5th District. We vote on issues for the entire county, basically budget is the biggest part and it’s my philosophy that we run a day-to-day operation of St. Louis County. We don’t micromanage the departments. We have a parks department, they do their business, transportation, health department — we entrust them to do their job. We obviously do zoning and different ordinances for different quality of life issues for some of the residents of the county. We represent a pretty good size of unincorporated, we try to manage to work well with the municipalities in our districts. There’s a multitude of functions but basically, we run a common sense, day-to-day business of the county. 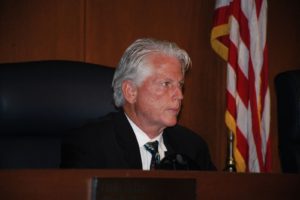 Clayton Times: Do you believe personal vendettas are coming into the forefront of politics — both at a local and federal level?

Dolan: Yes, it’s pretty obvious. It’s unfortunate, and it’s really unnecessary in my opinion. People have different agendas and sometimes the way to go about bringing those up are trying to bring someone else down, unfortunately. I personally have done my best and will continue to stay away from all that and just do what I’m elected to do which to represent the 5th District of the county, I’m staying out of agendas and not trying to push for anybody else and an agenda.

Clayton Times: Some voters were surprised that Mike O’Mara lost, do you think the Democratic Party is becoming an extreme-left and alienating the middle-class?

Dolan: No, there were a lot of different reasons for that. Different demographics in the district that he represented. Rochelle [Walton-Gray] and her team, they worked hard and won the election. At least in my district, I don’t believe there is any left-wing agenda that’s bringing the party down. Actually, I enjoy the enthusiasm. It’s good to see that some people really care about politics, whether they agree with me or not, I’m glad to see people passionate about how things are operated. There are townships now that are more active than they have ever been. God bless the people been here before us to get them setup and keep them going and maintain them but sooner or later you need to rejuvenate them and there’s a swell of young people getting involved. With social media, it’s easier to get the word out, but like I say, I welcome their enthusiasm.

Clayton Times: On a lighter note, where are your favorite places to visit, or have fun within the City of Clayton?

Dolan: I go to quite a few places, I live right outside in Richmond Heights. I’m in Clayton a lot, all the restaurants are good. I represent a big district with a lot of restaurants so I make it a point to go to restaurants in my district, I buy tires in my district and my gas. I try to support local and I support local establishments in Clayton as well as the rest of the district. I don’t really hang out in Clayton but there are certain restaurants I go to and I like to try different places. I’d say Chophouse but then obviously it’s only when somebody is taking me.

Clayton Times: Are you going to go to the Saint Louis Art Fair?

Dolan: You know what, this will be the first weekend in awhile that I will be around so I look forward to it. I usually go on Sunday, ride my bike — it’s not any great feat, I live two miles from here. I enjoy it, it’s great [with] people all over the region here. Anytime you can have an event to bring the community together, it might sound corny, but it’s good. Like the Greek Fest or the Balloon Race or what have you, I think they’re all great.