Dellwood: A city on the move 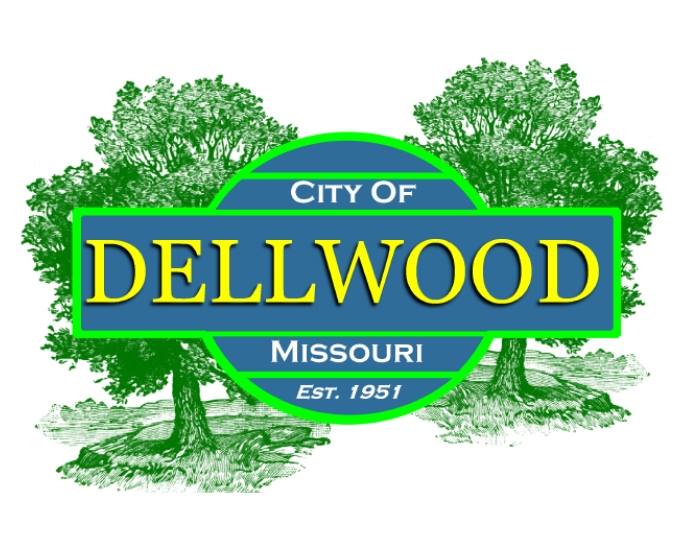 As we embark on the three year anniversary of the death of Michael Brown Jr., we know that communities, families, protesters and the media have all been impacted by the death of this young African American male.

Much has been said about the City of Ferguson and the civil unrest that took place in 2014. However, little has been mentioned about the real impact that the civil rest has had on other surrounding municipalities, such as Dellwood. The City of Dellwood, which is 1.1 square miles, has a population of approximately 5,000 residents, median household income of $43,210, a home ownership rate of 76%, commercial retail trade and food and drink sales for FY 2017 was $93,800,475 (this is within a ½ mile radius of West Florissant Avenue and Chambers Road), median disposable income of $38,536 and approximately 30,000 cars traveling our commercial district of West Florissant Avenue per day, suffered tremendously during this period of time.

As many as 10 businesses were completely burned down. These businesses include: Auto Zone, Advance Auto Parts, Juanita’s Fashion R Boutique, Dellwood Market, Clean World Laundromat, On On Chop Suey, Prime Beauty, Conoco, Queens Royal Touch Salon and Spa, and Title Max. These are businesses that the residents of Dellwood are no longer able to patronize in the community they live in.

Over the last three years, the City of Dellwood, with the support and hard work of our partners has done the following:

When you consider a history which spans nearly 70 years, the City of Dellwood has a lot to be proud of. It has seen many periods of growth and prosperity.  It’s no secret the past three years have been really tough on everyone in this community, but we feel like the weight is starting to swing in a positive way. We want to create an environment that people can work, live, play and feel safe in doing so.

We still have much more work to do, but there is an enormous amount of opportunities in the City of Dellwood. The St. Louis region is a terrific place to work, live and play — and that includes Dellwood.  We hope business owners and developers will consider us moving forward because I truly believe the future looks bright.