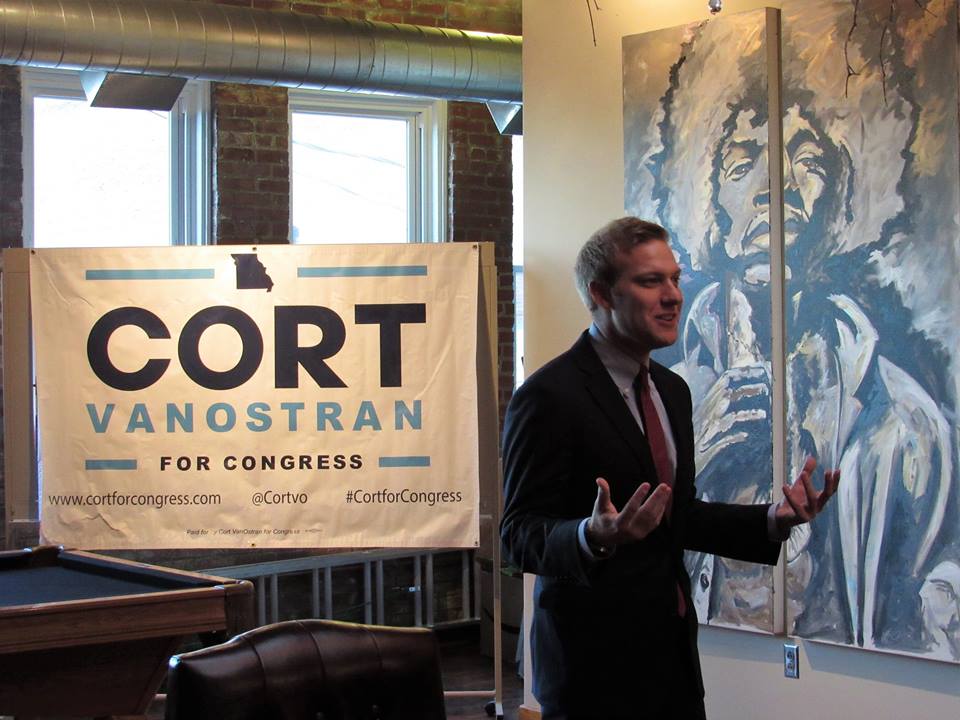 One of the Democratic challengers for 2nd Congressional District in Missouri received an endorsement on Thursday from a national organization.

Cort VanOstran, a political newcomer, lawyer and visiting lecturer at Washington University School of Law announced that he received the endorsement of the United Automobile, Aerospace, and Agricultural Implement Workers of America (UAW). This marks the second major labor endorsement in two weeks for his campaign.

The Democratic candidate said he was proud to have UAW on his side and has committed to fighting for better healthcare, wages and benefits for laborers if elected.

“I am honored to have the support of UAW and their nearly 1 million members, an organization that has relentlessly fought for better healthcare, wages, and benefits,” VanOstran said in a statement. “I stand with all members of the UAW in the fight to defeat Proposition A. It’s time for a representative who shows up and listens and fights for the middle class families of this district, not just the wealthy and well connected.”

UAW Director of Region 5 Vance Pearson said VanOstran is the candidate who best advocates for labor.

“UAW is proud to endorse Cort in his bid for Congress in Missouri’s Second Congressional District. The current leadership in Washington and Jefferson City continues to turn their backs on working families. It is imperative that we support a candidate who will stand with us shoulder to shoulder in the fight for collective bargaining, safer workplaces, and better wages. Cort knows all families in our district do better when labor is strong,” Pearson said in a statement. “This year we will elect an unyielding labor advocate and defeat Proposition A.”

The 2nd District primary will be held on Aug. 7.