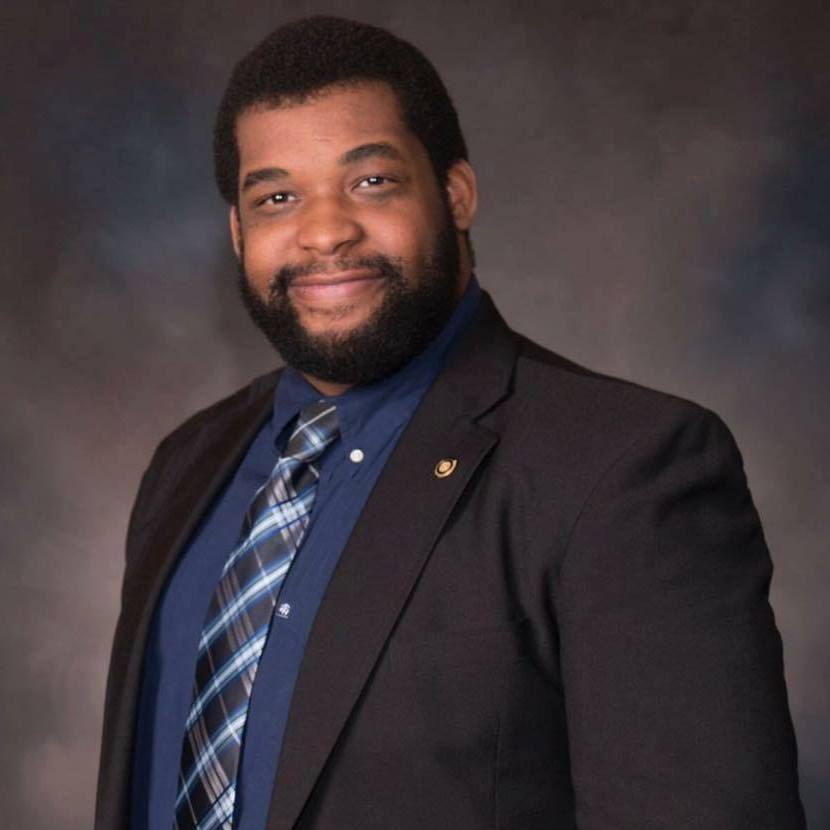 “I’ve always been a big believer in open and responsive government,” said Doss. “The office of the Kirkwood City Clerk is responsible for managing and administering policies and relating to City of Kirkwood records and compliance with the State’s sunshine and open meetings laws. So, the Deputy City Clerk position was a natural fit. Most importantly, our office serves as a direct contact for residents wishing to express concerns about city services or issues. I’m excited for this new and challenging position assisting the Mayor and City Council on behalf of the people in my hometown.”

Doss served as a legislative director in the Capital for five years before becoming a political consultant to campaigns and boards in Missouri during 2018. He is also a member of The Missouri Times’ 30-Under-30 Class of 2018 because of his community involvement.

Doss’ new position as Deputy City Clerk continues with his already established career in public service. This position will play a big role in providing municipal services to Kirkwood residents. As a Kirkwood High School graduate, he is pleased to have the opportunity to serve his hometown.

“Kirkwood helped put me on the path to civic engagement and public service,” said Doss. I am honored to have the chance to give back, work with dedicated public servants and help make sure local government serves all of my neighbors.”