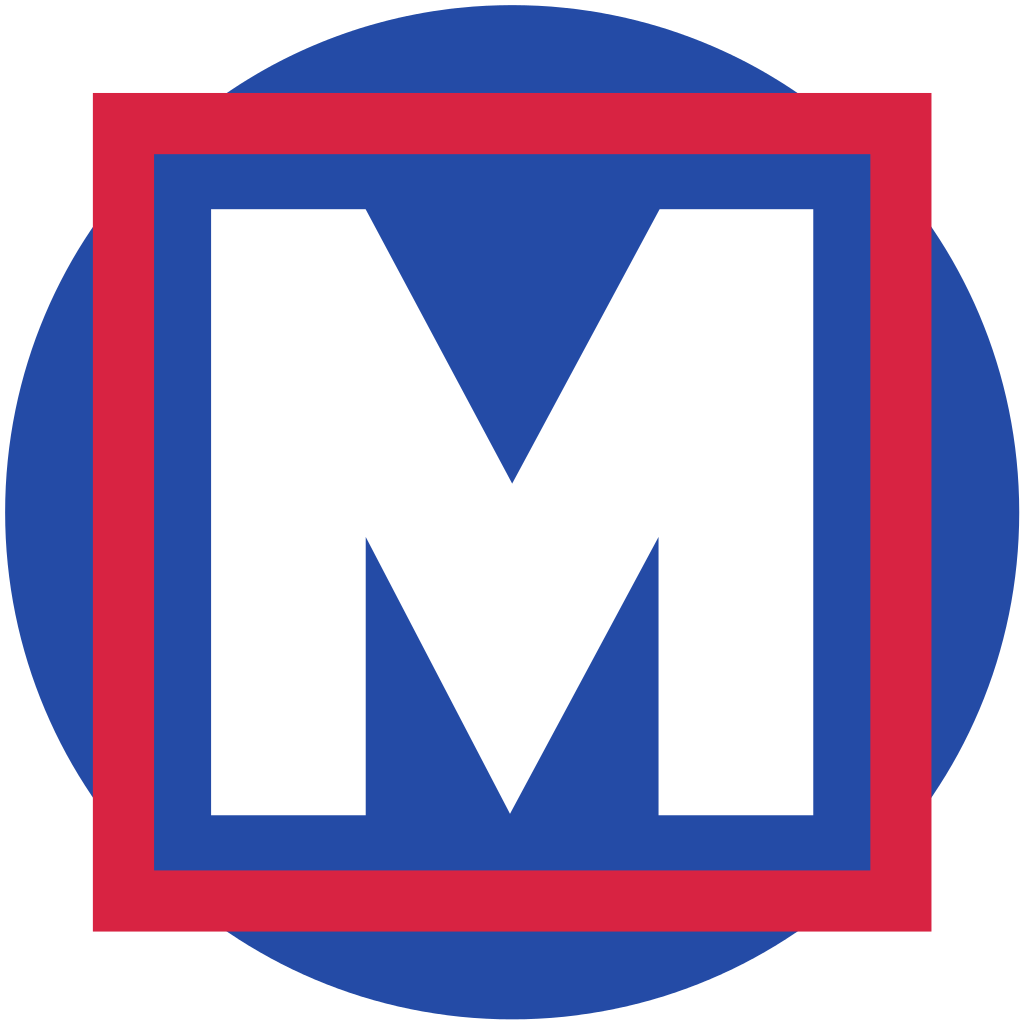 ST. LOUIS – Metro Transit has been awarded a $1.5 million grant from the Federal Transit Administration (FTA).

The grant will support the development and implementation of a program that will bring the latest in environmentally responsible, cost-effective electric bus technology to the MetroBus fleet.

The first extended-range battery electric buses are scheduled to be delivered in 2020.

The funding comes from the FTA’s Low- or No-Emission (Low-No) Grant program, which funds the deployment of transit buses and infrastructure that use advanced propulsion technologies. This $1.5 million grant complements a $1.45 million grant Metro Transit received from the FTA earlier this year in March to support battery electric buses and infrastructure.

“This funding from the Federal Transit Administration will help us introduce cutting-edge technology as we continue our work to build a new vision for public transit in the St. Louis region,” said Jessica Mefford-Miller, Executive Director of Metro Transit. “Electric bus technology is one part of a large, comprehensive plan to provide new services and mobility options that are efficient, fast and able to meet the evolving needs of our riders.”

Both FTA grants will be used to help establish an electric bus fleet, which will eventually include 40-foot extended-range battery electric buses, 60-foot battery electric articulated buses and the necessary infrastructure to power the buses and allow for future expansion. The electric buses will work alongside Metro’s clean-burning diesel bus fleet to provide MetroBus service to the St. Louis region.

Metro also plans to introduce other new vehicles and services into the transit system as part of Metro Reimagined, an innovative, forward-looking vision for mobility in the St. Louis region. In addition to electric buses, Metro is looking at microtransit options, on-demand services, and smaller buses and vehicles – ranging 24 to 27 feet in size and accommodating 20 to 40 passengers – to more efficiently serve neighborhoods and other areas in the St. Louis region. An updated draft of the Metro Reimagined service plan will be available later this year.