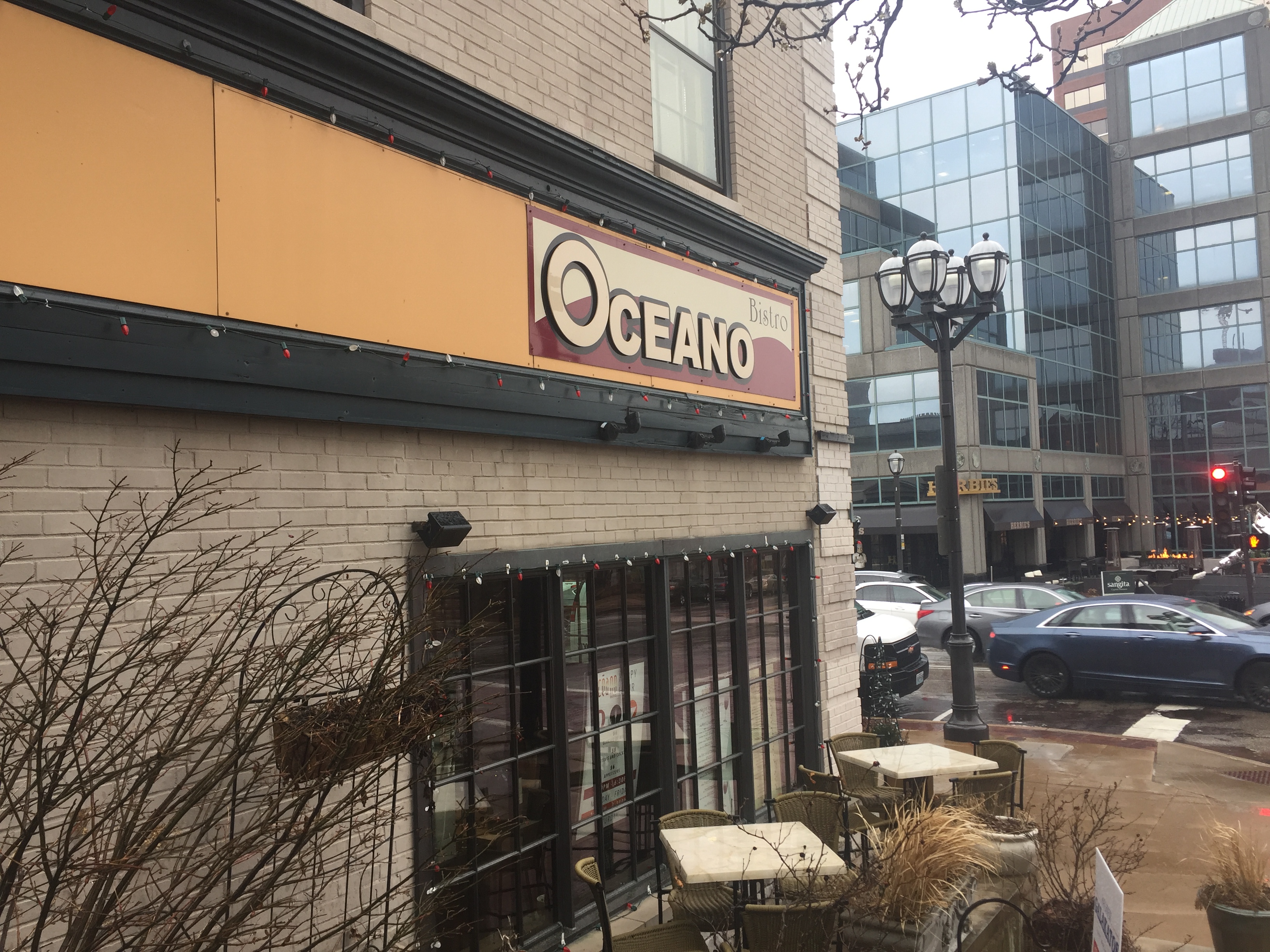 A fire that broke out at Oceano Bistro on 44 N Brentwood Blvd. in Clayton Friday afternoon is expected to keep the popular eatery closed until this weekend, according to owner Amer Abouwardah.

The fire started just after employees began to wind down from the lunch crowd, a little after 2 p.m. Three fire engines from the Clayton and Richmond Heights precincts, as well as several ambulances and police cars were on scene around 2:12 p.m.

No injuries were reported.

The cause of the fire is still under investigation, but Clayton Fire Department officials said it likely started in the kitchen on one of the gas appliances.

“Nobody knows (the cause) because we had maintenance the day before and there was a leak in one of the gas lines,” Abouwardah said. “A small fire started in one of the pieces of equipment after lunch and it kind of burned the line and the equipment, and we’re dealing with it now.”

The Clayton Fire Department ruled the fire was not started intentionally and concluded that the suppression system on the stove, where the blast started, likely saved the fire from spreading.

Firefighters remained on scene until about 3:04 p.m. to put out any additional bursts of flame.

“Pretty much when our guys got there they didn’t even pull a hose out. They were just knocking it out with extinguishers, just little spot fires that spread from the initial blast,” Clayton Fire Captain Ryan Harrell said. “It sounds like the building system that they had in place put the actual fire out.”

Abouwardah said the fire did minimal damage inside, expect for the six or seven pieces of equipment that were in direct contact with flames.

“I haven’t found out yet exactly dollar-wise, but all the equipment needs to be replaced,” Abouwardah said.

Inspectors from the St. Louis County Department of Public Health were inside Oceano Monday to assess the damage. Signs on the restaurant’s doors read, “Due to a fire, we will be closed this week. Oceano will re-open on Saturday, March 31st.”

Despite the minor inconvenience and scare for his restaurant, Abouwardah said his employees won’t be going without a paycheck or tips this week. The restauranteur, who has more than 30 employees at Oceano, said he has generously offered to pay them even while the restaurant is temporarily out of business.

“I”m going to have to cover them until we re-open because I don’t want to lose any of my people,” Abouwardah said. “We can come through it, you know. Everything is going to be OK.”