Greitens’ COO tells cabinet to prepare for $300 million in reductions 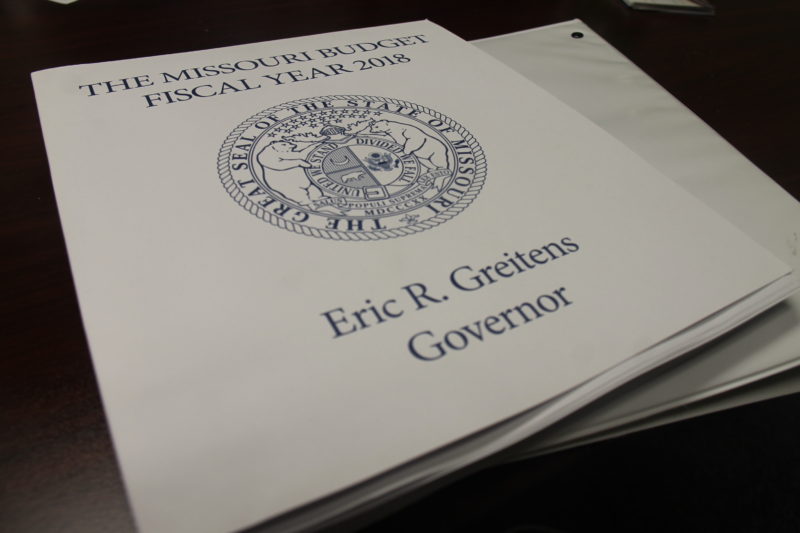 JEFFERSON CITY, Mo. — Missouri’s state departments are looking into ways to tighten the proverbial belt in advance of the 2019 fiscal year’s budget, at the request of the top officials in the Governor’s Office. And it seems to be an indicator of what remains to come in future years.

In an email, obtained by the Missouri Times through a Sunshine request, sent to the heads of the state departments and members of the Cabinet, the state’s chief operating officer, Drew Erdmann, thanked the departments for their first response to a call for “potential reductions.”

“However, we have a long way to go,” he wrote. “Your first wave yielded ~$108 million in potential additional reductions. We need to prepare for ~$300 million of additional reductions given our Missouri tax revenue situation and the prospects of federal tax reform and rising mandatory expenses (especially in healthcare). And we will continue to face these pressures in the years ahead.

“This is our new normal.”

Before taking office, Governor Eric Greitens had run on a platform of change, promising to reduce the size of government and cut back on spending in addition to reducing the “red tape” and decreasing taxes.

In an effort to identify areas of spending that could be reduced or cut entirely, the Governor created the new position of Chief Operating Officer, selecting Erdmann for the task.

One year later, and the Republican-led executive office is once again looking to reduce costs and spending, asking the departments to take a look at ways to address the issue of increased spending and potentially lower revenues.

In his email, Erdmann told the Cabinet members it was up to them to make tough decisions to stop some programs, noting that the Department of Health and Senior Services had proposed eliminating Home and Community-Based Services for individuals in residential care and assisted living facilities, freeing up $9,279,827 in general revenue.

Erdmann’s letter, sent out on Dec. 11, 2017, asks the cabinet members to regroup their budget teams in order to revise their suggested core reductions and submit them to Dan Haug and the Budget and Planning team on Wednesday, Dec. 13, 2017.

Erdmann recommended that the departments consider their strategic priorities, their FTEs, how to be more efficient with the staff and resources they already have, as well as options where they might transition duties and responsibilities to a nonprofit or private service provider.

“Thanks to you all for tackling this unpleasant challenge. We are all in the same boat here as State leaders and citizens,” he finished. 5,812 thoughts on “Greitens’ COO tells cabinet to prepare for $300 million in reductions”