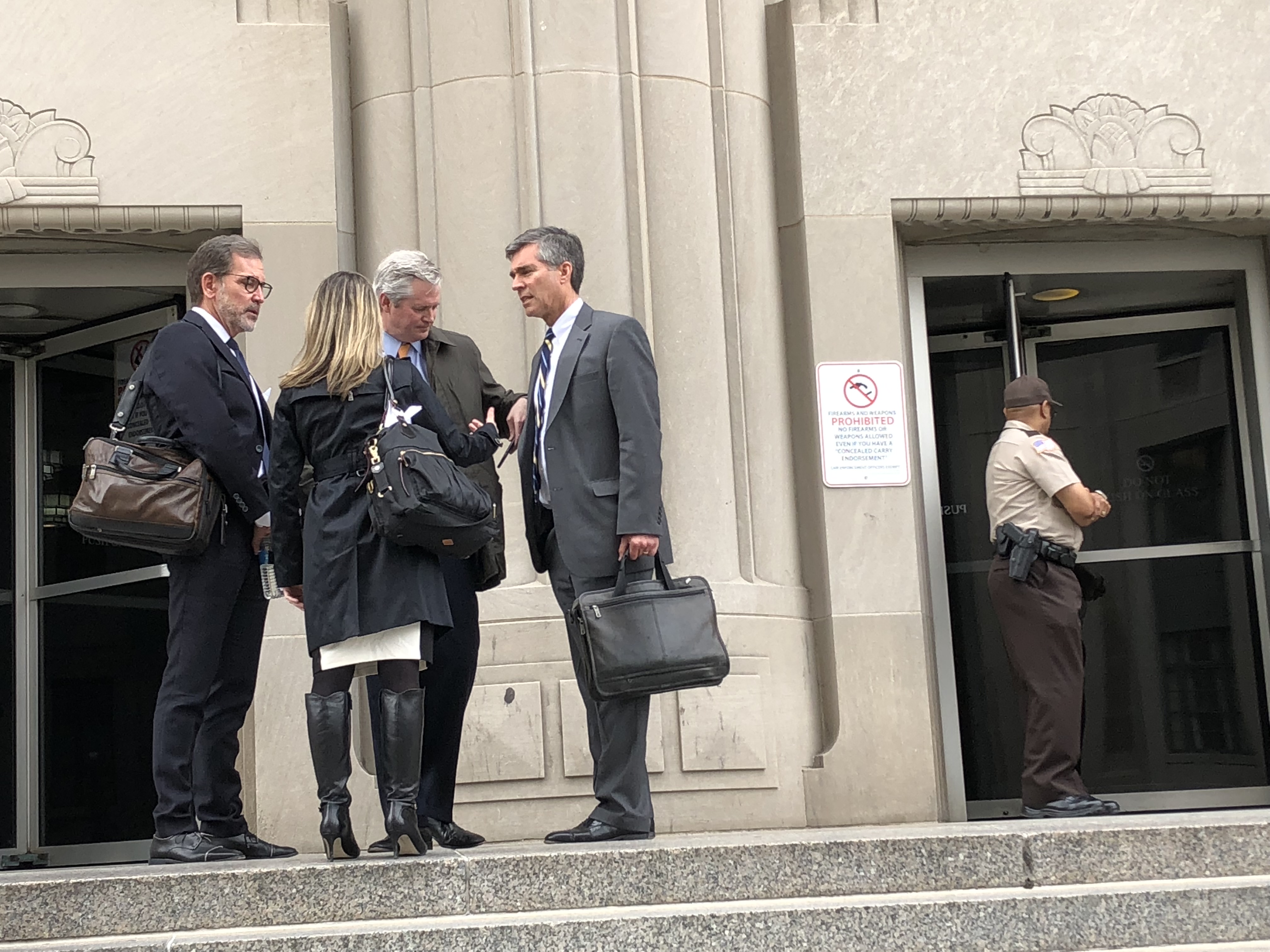 In a motion filed Wednesday morning, lawyers for Greitens issued a notice for the videotaped deposition of Anthony Box, a former FBI agent hired by Circuit Attorney Kim Gardner as the office’s chief investigator back on March 5, in relation to the felony invasion of privacy case against Greitens.

The notice requests the deposition take place at 9 a.m. Monday, April 30 at Carnahan Courthouse. The deadline for completion of discovery in Greitens’ invasion of privacy case, which begins May 14, is set for May 1.

The St. Louis Circuit Attorney’s Office responded to the notice Wednesday afternoon, seeking to block the deposition of Box with a motion for protective order. The prosecution’s chief trial assistant Robert Dierker wrote the motion, saying Box’s role in the case has been minimal.

“Although Mr. Box was identified recently as the current lead investigator in regards to the above-captioned case, his role is to assist counsel in trial preparation, witness scheduling, assembling exhibits and serving trial subpoenas. He has had a minimal role in the case preparation to date,” Dierker said in the motion. “By seeking to depose him, the defense continues to pursue its discovery strategy of draining the pond to search for hypothetical fish at the bottom.”

Following a hearing at the courthouse Tuesday, Gardner’s spokeswoman, Susan Ryan, said Box did not lead the investigation into the Republican governor’s invasion of privacy case, but that he did help with it.

Box was also the person who wrote the probable cause statement in the second felony complaint issued against Greitens Friday.

“No useful purpose will be served by deposing him at the deadline for completion of discovery,” the motion said. “Rather, a deposition will merely disrupt the State’s trial preparation and inevitably trench on work product excluded from discovery…”

In other news Wednesday, the re-deposition of the woman whom Greitens had an affair with, only known as K.S., was scheduled to take place at 2 p.m.

Judge Rex Burlison, who is presiding over the case, also granted the re-depositions of the woman’s ex-husband and William Tisaby, a former FBI agent hired by St. Louis Circuit Attorney’s office to help with the investigation last week, when he brought down sanctions against the prosecution for withholding evidence from the defense. The defense has accused Tisaby of perjury.