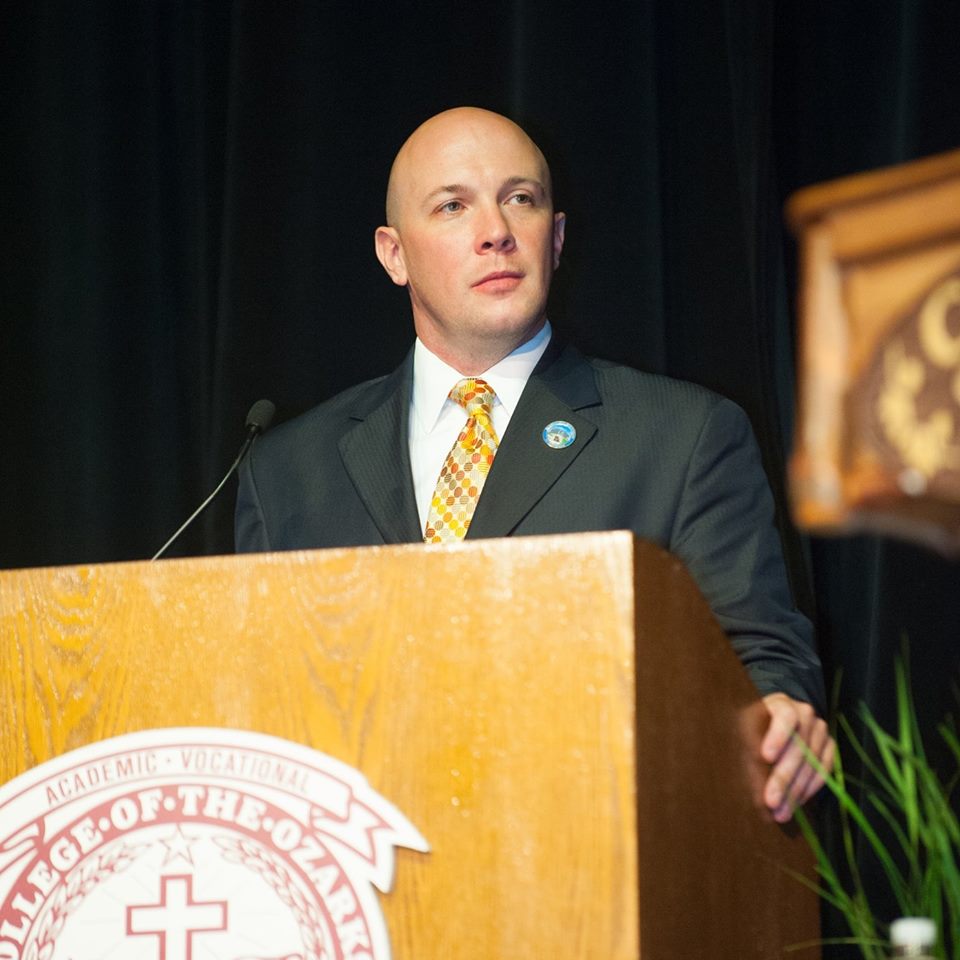 Our world faces many daunting challenges in the decades ahead, with perhaps the most basic being how to feed a growing population even as our living space consumes more and more of the land where our food is produced.

We must increase agricultural productivity by 60 percent to feed the approximately 10 billion people expected to inhabit the Earth by 2050 (up from 7 billion right now) – even as the amount of farmland per capita decreases by 17 percent from today’s levels. The task is made more complex by the expected effects of climate change, which experts see decreasing farm yields by 17 percent over the same 33-year period.

Tools to overcome these obstacles can be provided only by aggressive, well-managed research and development that improves the ways crops and farm animals are raised – not only the science of agriculture, but the ways technology and masses of data can be applied to help farmers use that science at the right time and in the best ways to generate results.

The world’s numerous companies and research institutions devoted to advancing agricultural science must reinvigorate and unify their efforts to provide humans with more nutritious food, in a sustainable way, using less land.

The proposed merger of Germany-based Bayer and America’s Monsanto provides one vehicle for creating the research and development base we need for global agriculture. The two companies already are leaders across a broad span of agricultural R&D, responsible for thousands of products that have revolutionized agriculture over recent decades. And they are leading the way toward greater integration of technology into farm management.

Their combined R&D portfolio – an astounding EUR 2.5 billion annual endeavor – will have exceptional depth and reach, with enormous commercial potential. Between them, the merged companies have 10,000 research and development professionals working around the globe at more than 40 R&D facilities, and at 200 breeding stations devoted to improving not only the yields from farm animals but also the health of those animals. (Overall, Bayer has almost 117,000 employees worldwide, including 12,000 in the U.S., while Monsanto has about 20,000 workers.)

Today, both Bayer and Monsanto are moving ahead with strong product development efforts that promise to pay off for farmers and consumers in the short, medium, and long terms. Merging the two companies – an event targeted for the end of this year – will help make sure all of these efforts stay on track while also assuring that the combined operation can fully explore new opportunities to build more efficient, sustainable agriculture. Together, their innovation will give the world more choices and quality, and greater food security.

Whenever a merger of major companies is discussed, the question is inevitable – will people lose jobs as a result? This transaction, I am confident after looking into the details, is focused heavily on driving innovation, growth, and investment rather than cutting costs. When you look at their structures, Bayer and Monsanto have many complimentary operations and few overlaps. While it is never safe to say, “There will be no job losses,” both companies are expected to maintain major sites that already operate in the U.S. and Germany.

For instance the combined agricultural business will have its Seeds & Traits operation, and its North American headquarters, in Monsanto’s hometown of St. Louis – and there will be key facilities in Durham, NC, as well as several other locations across America.

San Francisco, meanwhile, will host the combined companies’ digital farming activities – a key business sector in the years ahead, as we create new opportunities for farmers worldwide to leverage data in better management of their crops and risks.

While the new parent company will be based in Germany, the benefits of this merger for the U.S. are many and deep.  America’s strong farming community will be at the heart of the global drive to keep food production abreast of both domestic and global needs. The combined talents and energies of Bayer and Monsanto will give American farmers the tools they need to feed the world.  Monsanto’s 115-year history as an innovator and good corporate citizen will not be erased, but rather enhanced as it becomes one with 150-year-old Bayer – another global corporate citizen long familiar to Americans.

Feeding a growing world – and feeding it better – requires new thinking, new tools, and a new commitment to hard work and partnerships. The combined forces of Bayer and Monsanto will lead the way toward to better-nourished humanity, and help all of us take better care of the land and animals that provide our nourishment.