The family of a man who tried to hang himself in the Jennings jail — and later died from his injuries — was in US District Court of St. Louis this week for a pretrial conference. 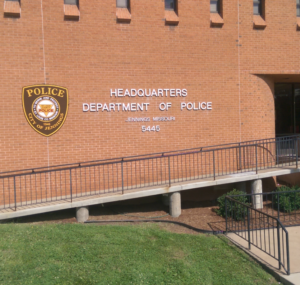 JeJuan Brison, 26, was found unresponsive in his jail cell by officers on Oct. 4, 2014; reported attempts to revive him were unsuccessful.

She asserts claims of wrongful death and civil rights violations.

Brison had been arrested on a domestic violence charge in the City of St. Louis, then transferred to the jail in Jennings for a shoplifting charge.

Records show that about 40 minutes later, a guard saw Brison try to hang himself with bed sheets.

His family contended at the time he was not suicidal.

The case is before Judge Ronnie White.

1,704 thoughts on “Jennings jail suicide victim in court this week”