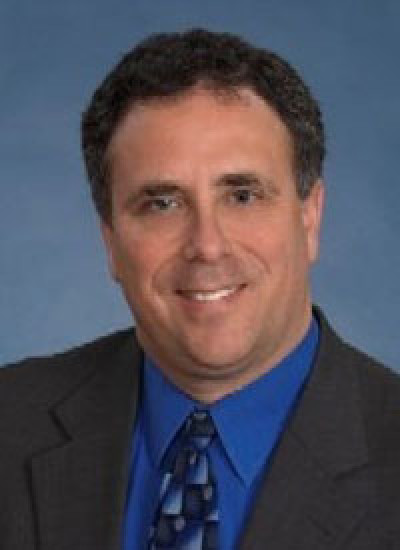 The award is given annually by the ABA to recognize service by judicial officers who demonstrate knowledge of domestic and sexual violence and show exemplary leadership developing courtroom responses to these issues. It is named for Judith Kaye, the first woman to serve as a judge on the New York State Court of Appeals, in 1983. As Chief Judge, Kaye committed herself to victims of domestic and sexual violence, creating integrated domestic violence courts that enabled the court system to comprehensively address the many legal issues that domestic violence engenders. Each year, the ABA Commission recognizes one judge who embodies Judge Kaye’s spirit and dedication.

“Domestic violence is a problem that cuts across all social, economic, and geographic boundaries – with nearly 5,000 cases filed in St. Louis County last year,” Burton said.
“Our courts have a critical role not only in holding offenders accountable but in preventing abusive situations from turning deadly. As we see all too often, domestic violence can have tragic consequences for victims and their families. Thanks to many dedicated volunteer attorneys and advocates and to an incredible Domestic Violence Court staff (both judges and coordinators), we are seeing some significant progress in addressing this enormous problem in St. Louis County.”

For most of the past ten years, Burton has been the chairman of the St. Louis County Domestic and Family Violence Council. In 2017, the Missouri Supreme Court appointed Burton chairman of the Missouri Commission on Combatting Human Trafficking and Domestic Violence. After extensive consulting and research, the Commission currently is making recommendations to the Supreme Court of Missouri on how the Missouri court system can best address human trafficking and domestic violence throughout the state.

From 2008-2012, Judge Burton served as the Administrative Judge of the St. Louis County Family Court, which includes all dissolution, paternity, domestic violence orders of protection and juvenile matters. He currently is the Alternative Treatment Court Judge for the St. Louis County Circuit Court, and recently started the County’s first Mental Health Court.

Burton received his B.A. in Government from the University of Notre Dame in Notre Dame, Indiana, and his J.D. from the Washington University School of Law in St. Louis.