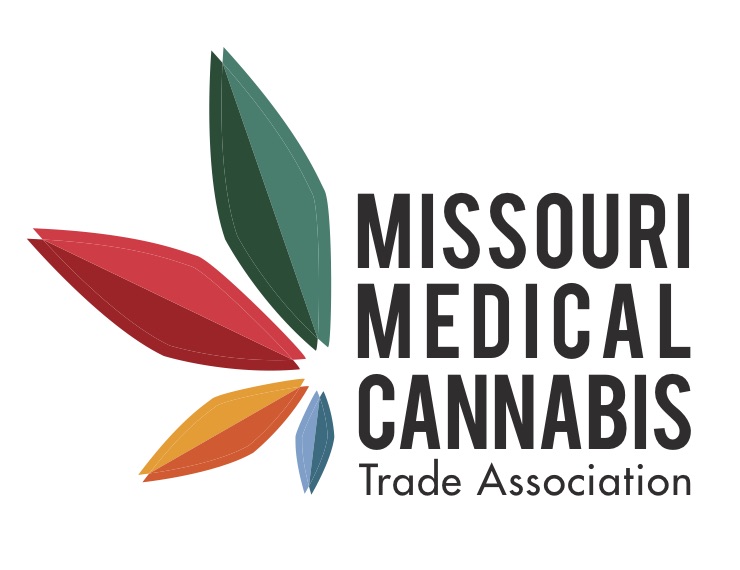 “We think Missouri is on track to have one of the best medical marijuana programs in the entire country,” Jack Cardetti, spokesperson for the Missouri Medical Cannabis Trade Association (MoCannTrade), said.

The two-day event featured 50 industry panels with over 80 speakers including Lyndall Fraker, director of medical marijuana at the Department of Health and Senior Services (DHSS), and Michael Correia, director of government affairs for the National Cannabis Industry Association, as well as an all-female led entrepreneurship panel titled “Women in Cannabusiness.”

“MoCannBizCon brought together business professionals with diverse skills and expertise necessary to make this a successful, job-creating industry in our state,” Karin Chester, president of Midwest Canna Expos, the principal organizer of the event, said.

DHSS will make applications for patients and those wanting to take part in the industry will be available on June 4, 2019. Cannabis business applications will be due to DHSS in August with final license winners for cultivation, dispensary, extraction, and testing facilities announced in December.