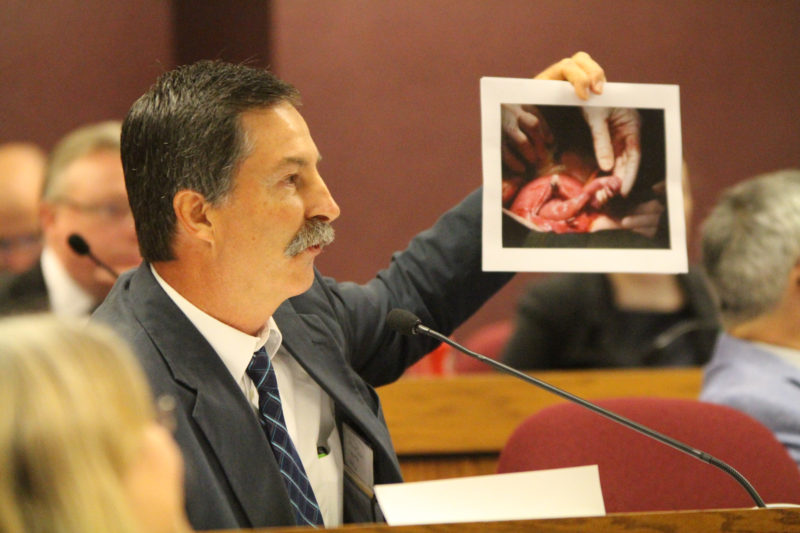 MOUNT VERNON, Mo. Rep. Mike Moon released a poem over the holiday titled “The Grinch Among Us,” in hopes of “enlightening Missourians about the unresolved problem created when the MO Department of Revenue (DOR) changed tax collection rules for Missouri businesses, then conducted audits of the businesses finding them non-compliant (due to changes in the way the DOR interpreted tax rules) in collecting taxes due and payable.”

Moon says the “re-interpretation problem created by the DOR has been corrected,” but problems remain.

“The money that was ‘stolen’” from these businesses must be refunded (with interest due),” Moon said. “The MO General Assembly (GA) must no longer turn a blind eye to the wrong committed against our friends, family, and neighbors. When passed, HB 1722 will provide a way to make these Missouri businesses whole again.”

The Grinch Among Us

Not too long ago, in a land we call home,
An agency rose to power.
A governmental agency took money from the people,
Turning their stomachs sour.

Department of Revenue they call themselves.
Changing rules to suit their fancy.
Their deeds amount to
Taking “goods” off the people’s shelves.

Notification by audit,
It came to be known.
Treating business owners like dogs,
Sometimes leaving only a bare bone.

It’s been nearly five years
Since the “stealing” began.
Now living on borrowed money
These businesses can barely stand.

The problem’s been fixed
By some crafty bill.
The stealing’s been stopped.
Now we must mend the ill.

It’s Christmas Day across the land.
Knowing that is a cinch.
The MO GA must give back to the people
That which was “stolen” by the Grinch!