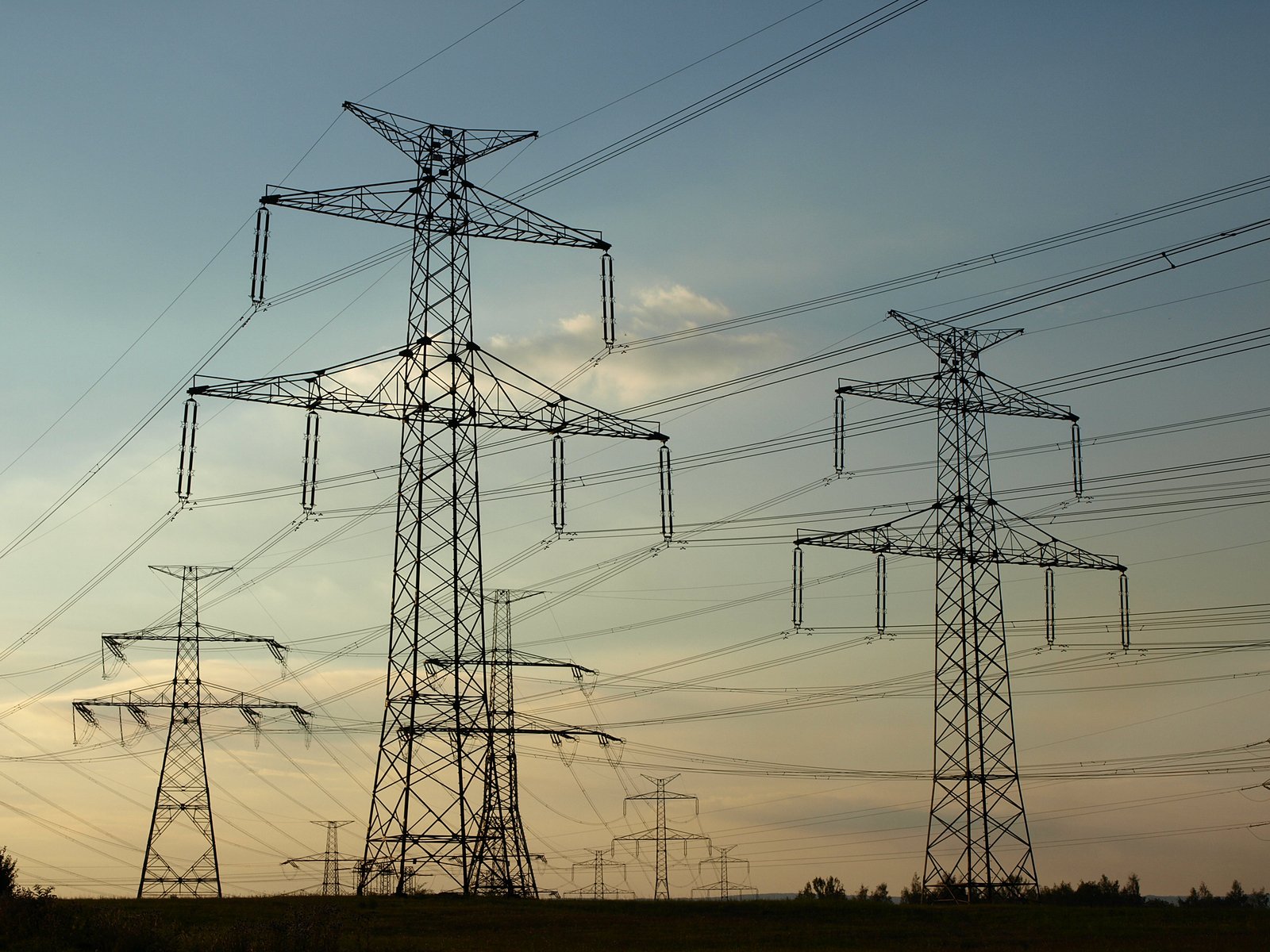 JEFFERSON CITY, Mo. – Beginning today, customers of Ameren Missouri will see their rates decrease by six percent, thanks to legislation passed by the Missouri legislature and some quick work by the Missouri Public Service Commission.

The cuts stem from the federal tax cut enacted in late 2017, and an order from the PSC says that the $167 million in savings must be passed on to customers, while a new law dealing with utility rates in Missouri that passed this past session will freeze those lower rates in place until April 2020.

“Under Ameren Missouri’s Smart Energy Plan, our customers will experience lower costs right away and greater benefits in the future,” said Michael Moehn, president of Ameren Missouri. “The plan will meet our customers’ desire for more affordable and stable rates, along with a smarter energy grid that is even more reliable, flexible and secure, all while incorporating new sources of clean energy. On behalf of our customers, we applaud the efforts of Missouri legislators and regulators to recognize the importance of passing and authorizing Senate Bill 564, which expedited these rate cuts to millions of customers.”

For the average residential customer, the reduction will mean savings of about $72 per year.

In addition to the rate cut and freeze, Ameren is offering $28 million in rebates for customers installing solar panels and is expected to invest $14 million in solar power generation by 2023. It must also submit a grid modernization plan to the PSC in early 2019. The company is also expected to submit a plan to the PSC detailing their proposed improvements for grid modernization over the next years, which is expected to come sometime in early 2019.