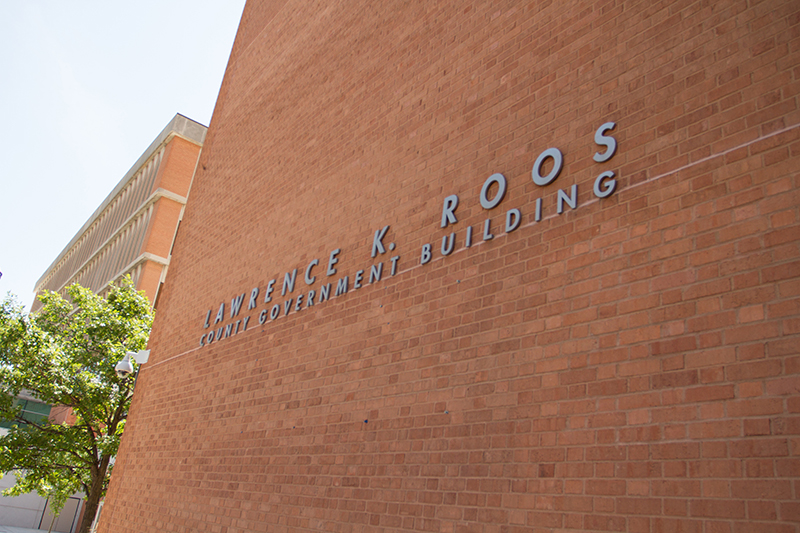 ST. LOUIS – City and county officials alike are now calling for greater cooperation between the two entities of the city of St. Louis and St. Louis County in an effort to combat inefficiency and better utilize taxpayer funds.

The top two leaders of the St. Louis region, St. Louis Mayor Lyda Krewson and St. Louis County Executive Steve Stenger both endorsed the study by the nonprofit Better Together, speaking in favor of more coordination by the two governments.

According to the original study in 2013, the St. Louis region spent $2.3 billion a year on municipal services, anywhere from $750 million or up to $1 billion more than Indianapolis and Louisville, two U.S. cities that have consolidated their governments. That number has now increased to $2.5 billion annually, marking an upwards of one billion dollars a year in waste from inefficiencies in the city-county.

“Our research shows that our region is spending $119 million more per year than we were just three years ago. This increased spending was paid for largely through 100 tax increases. At the same time, 2016 census estimates show that population declined in both the city and county by 8,625 persons overall. So, we are paying more to deliver the same services to fewer people,” Dave Leipholtz, Director of Studies for Better Together, said. “By way of comparison, our peer cities of Indianapolis and Louisville continue to grow and thrive.”

Stenger and Krewson both appeared at a news conference Monday to speak on the matter, endorsing the creation of a new task force. That new team will be expected to come up with new proposals to coordinate city and county functions and streamline processes in order to avoid duplication or inefficiencies, and will be ordered to do so within a year.

The task force will consist of utility executive Suzanne Sitherwood, president and CEO of Spire (formerly the Laclede Group); Dr. Will R. Ross, Associate Dean of Diversity and professor of medicine at Washington University; and Arindam Kar, a partner at the international law firm of Bryan Cave LLP.

“We want to give St. Louis residents the opportunity to choose an ideal governmental structure—one that will provide high-quality services in a cost-effective manner,” Sitherwood said.

“We aspire to create a region steeped in racial, social, and economic equity where everyone can achieve their full potential,” Dr. Ross added. “We hope to recommend a structure that allows the St. Louis region to provide opportunities for all our citizens while celebrating the uniqueness that has made St. Louis a wonderful place to call home.”

The Better Together movement has been pushing for the reunification of the city and county and the 89 municipalities within the county, specifically by unifying services like police, fire districts, taxes, and economic development.

The issue of re-entry, or unification, as some refer to it, has been a topic of much debate for some time now. The City of St. Louis is encompassed by the county, geographically speaking, but the two have lived as separate entities since the late 1870’s, following the so-called “Great Divorce” when the two divisions split.

Business leaders both in the city and the county have shown some support for the idea of unification, but opponents of the idea have also voiced their concerns, most of them citing their worries about consolidating the city’s problems with the county, and placing debt accrued by St. Louis onto County citizens.

Neither of the two leaders used the word “unification” during the news conference on Monday, and neither expressed endorsement of a complete unification proposal; rather, they both spoke in favor of identifying areas that would allow the region to work together in a more efficient and less costly manner.

“Over the last two years, I’ve seen the limitations that our current structure places on us. It frequently prevents us from changing and adapting to the times we live in. Businesses struggle with our fragmentation,” Stenger said. “In order for us to reach our true potential, we must make some changes. I’ve heard many solutions talked about, and without a formal presentation of options and without a deep dive and a thorough analysis we will not know which path forward is the correct one. But I know it’s time for us to look hard at the alternatives, to perform the necessary analysis, and choose a path forward with respect to these issues.”

“I’m troubled by the findings of the updated Better Together report. I do not think it is advisable for us to continue going down this road. I’ve been the mayor for, I think, 54 days today, and I’m already seeing the effects of the spending in our community, not just the city, but the region,” Krewson said. “In St. Louis, we’re spending more for government service while losing population, and it’s frankly a struggle to find the funds to deliver the high level of basic services that we want to deliver. I recognize that the city is going to have to change in order to thrive. I said that many times during my campaign and these first several weeks in office have affirmed that opinion. I’m grateful to Better Together and the task force for taking this on and I look forward to their findings.”

Both Stenger and Krewson pledged to work with the task force, saying that the “time for this effort is now.”