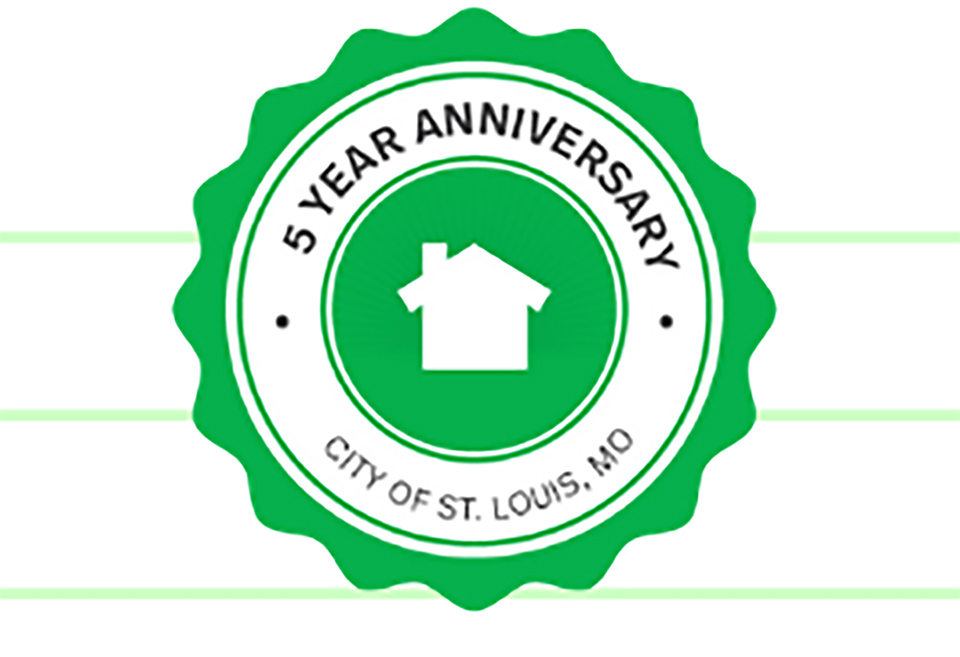 ST. LOUIS, Mo. – The City of St. Louis Board of Aldermen President Lewis Reed will be awarding Nextdoor Heroes and Neighborhoods of 2018 at the Nextdoor St. Louis 5th Anniversary celebration.

“Nextdoor has been an efficient way for residents to become more engaged within their own communities and connect with the City,” Reed said. “Five years later, we have more than 50,000 neighbors connected in every neighborhood of the City. I look forward to seeing the connections grow even further.”

In 2013, Reed brought Nextdoor.com to the city. Today, there are more than 50,000 members connected across 390 neighborhoods. Over the last five years, Nextdoor has kept the conversation going throughout neighborhoods, whether it be about lost pets or crime prevention.

On Thursday, January 24th, St. Louis will be celebrating five years of Nextdoor in the city as well as recognizing some of the neighbors who have utilized Nextdoor, in a positive way, at the Nextdoor Hero Awards Ceremony.

This year, the city will be honoring 20 awardees and their stories, including Janice Taylor, who helped purchase a medical device for a neighbor in need, and Michael Szerzinksi, who helped another neighbor get to work after he fell and broke his ankle.

Notably, both neighborhood heroes had never met before they had only chatted on Nextdoor.

“Our city is strong when we have informed, active and involved residents,” Reed said. “Their input is vital for our local government to respond to community needs.”