OPINION: To Keep the Zoo Great, Keep It Out of Taxpayers’ Pockets 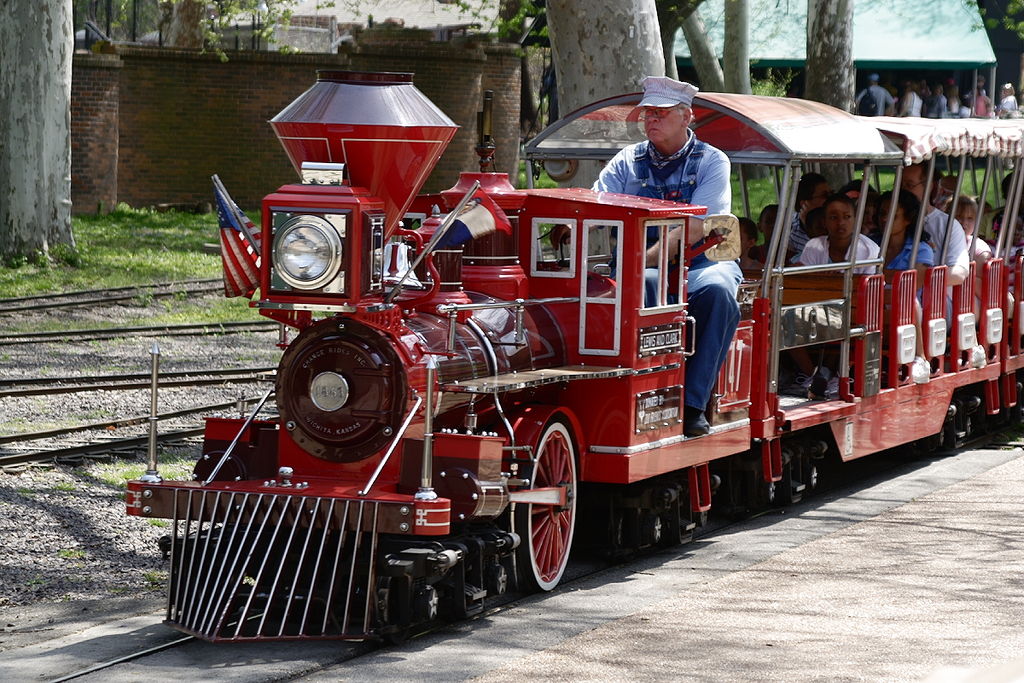 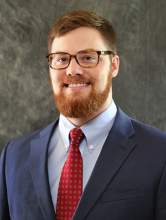 We’re told early in life that nothing is truly free. If you’ve had to learn this lesson first-hand, you know that some “free” things are actually quite costly.

The Saint Louis Zoo, one of our region’s most beloved institutions, is one of those expensive free things. And soon it could get a whole lot more expensive.

Senate Bill 49 (SB 49), which was recently signed into law, could mean voters in Saint Louis County and City will be asked to hike their sales taxes by one-eighth of one percent (0.125%) to help fund infrastructure, conservation projects, and other zoological activities at the Saint Louis Zoo. By all accounts, the needs at the zoo are genuine—many of its pipes, sewers, etc., are original. But the zoo already receives $21 million—about one-third of its budget—from county and city taxpayers through a property tax. Is ratcheting up the region’s already-high sales taxes the best way to raise additional funds?

Here are some reasons to think not.

Sales taxes in both the county and city just went up. The city’s sales tax rate will soon be 9.179%, higher than New York City’s or San Francisco’s—and another half-percent hike is on the horizon. Things don’t look much better in the county. With the passage of Prop P, Clayton will soon have a rate of 9.113%, as will places like Olivette, Webster Groves, and Ballwin. In Ferguson, sales taxes will sit even higher, at 9.613%. Add in the extra 2% levied by numerous, overlapping special taxing districts, and in some places you’ll be paying more than 11%! A new zoo tax will only make your shopping more expensive, and it will hurt the region’s poor the most.

Considering that policymakers have a seemingly never-ending list of “transformative” or “essential” projects that require tax hikes, is a zoo tax the best use of limited public resources? There is no formula to determine the optimal sales tax rate, nor is there a documented sales tax ceiling, but taxpayers will only stomach so much. If the sky isn’t the limit for tax rates, could a zoo tax help exhaust the region’s sales tax capacity?

And then there’s a basic math issue. The proposed tax could raise roughly $20 million per year if passed in both the county and city, and zoo officials have claimed there is a backlog of needed infrastructure projects that will require approximately $100 million. Accordingly, by conservative estimates, a mere six years of the tax could take care of all the zoo’s infrastructure needs, and an extra year or two could raise tens of millions for conservation efforts. But there is no language in the bill that states the tax would be temporary. So while zoo officials talk of specific needs that justify the tax, they fail to mention that, in addition to taking care of these needs, the tax would increase their annual budget by a third—and, apparently, permanently so.

Finally, a sales tax hike wouldn’t fix the underlying funding problems. Since the zoo does not charge admission, it has what economists call a free-rider problem. Not all of the visitors who enjoy the zoo pay for its operation. The result is a zoo with piling bills and no way to pay for them. But rather than address this problem, a zoo tax would simply exacerbate it. City and county taxpayers who currently subsidize the zoo for everyone would be forced to doubly subsidize the zoo for everyone. And while it’s convenient to say Saint Charles, Franklin, and Jefferson counties should impose a zoo tax too, residents from these counties comprise only 13% of the zoo’s visitors, and taxing them would likewise fail to address the free-rider problem.

There are alternatives to hiking sales taxes, and one in particular deserves greater consideration: charging a reasonable admissions fee. If other top zoos charge more than $50 for admission, visitors can pay a fraction of that to keep ours one of the best in the county. A small admissions fee—for those not currently paying property taxes for the zoo—could raise millions annually, and help avoid hiking an unnecessary, regressive tax.

It’d be great if some things in life were truly free, but they’re not. And nothing is wrong with that. The user-fee system works—it’s both fair and financially sustainable. Let’s hope policymakers and zoo officials keep that in mind in the coming months.

Graham Renz is a policy analyst at the Show-Me Institute.

3,335 thoughts on “OPINION: To Keep the Zoo Great, Keep It Out of Taxpayers’ Pockets”