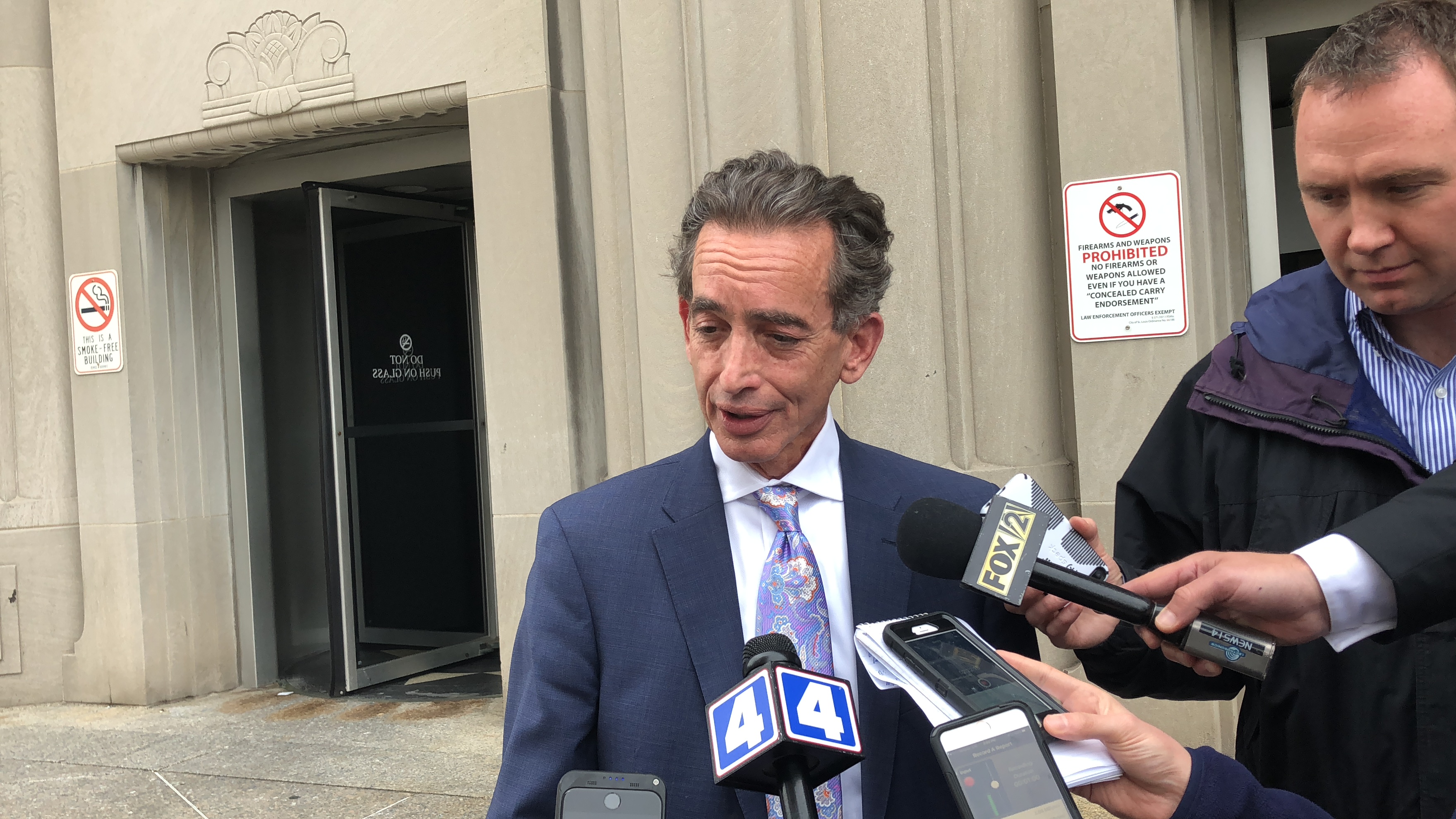 By Brian Robbins and Ben Striker

Circuit Judge Rex Burlison ruled on Monday that Attorney Al Watkins would not be allowed to represent William Don Tisaby, and also ordered that the former FBI agent be deposed by Thursday.

Initially, Watkins was going to not only be representing P.S., the ex-husband of the woman at the center of the case, but also Tisaby — which  Greitens’ defense attorney Jim Martin called an act of collusion.

The ruling follows Martin’s request to allow the defense to re-depose Tisaby, a former FBI agent hired by St. Louis Circuit Attorney’s office to help with the investigation, by Tuesday or else dismiss the case.

“I don’t believe the public is going to have confidence in the administration of justice,” Burlison said.

The judge also ordered that St. Louis Circuit Attorney Kim Gardner contact Tisaby regarding his deposition and that he was now ordered to be deposed on Thursday.

Gardner said she reached out to Tisaby over the weekend as directed by Burlison but was told he would not be available for a re-deposition until Monday, April 30.

Martin said the defense team assumed they would be deposing Tisaby Monday morning and stated that the prosector’s office should have informed the defense over the weekend that Tisaby wouldn’t be available to be deposed.

The reason, according to Watkins, that Tisaby wasn’t available for deposition is that he was “addressing matters of national security.”

“The issue of national security is preposterous,” Martin said. “I don’t believe he has any reason to not be here today.”

In addition, the defense team requested that P.S. and K.S.’ phones be released to the defense. Burlison ordered Monday afternoon that both phones be submitted to a court approved forensics expert for examination.

Greitens’ attorney Scott Rosenblum said the defense wants the texts between woman and ex-husband because they raise questions about the ex-husband’s prior testimony.

The woman’s attorney, Scott Simpson, said Monday morning an order to turn over the phone, issued by the defense, violates his client’s constitutional rights. Simpson, however, was not present during the afternoon hearing.

“That order amounts to the illegal search and seizure under my client’s fourth amendment rights,” Simpson said. “That is privileged information the defense is not entitled to have access to.”

Greitens has also been charged with two additional felony counts regarding the use of a donor list from his nonprofit charity during his gubernatorial campaign in 2015.

The news was announced by Gardner on Friday afternoon.

According to the Circuit Attorney’s Office, Gardner charged Greitens with two counts of tampering with computer data: modifying or destroying, disclosing or accessing for an incident that took place on around about April 22, 2015.

7,504 thoughts on “Prosecution’s investigator ordered to appear Thursday for re-deposition in Greitens’ invasion of privacy case”