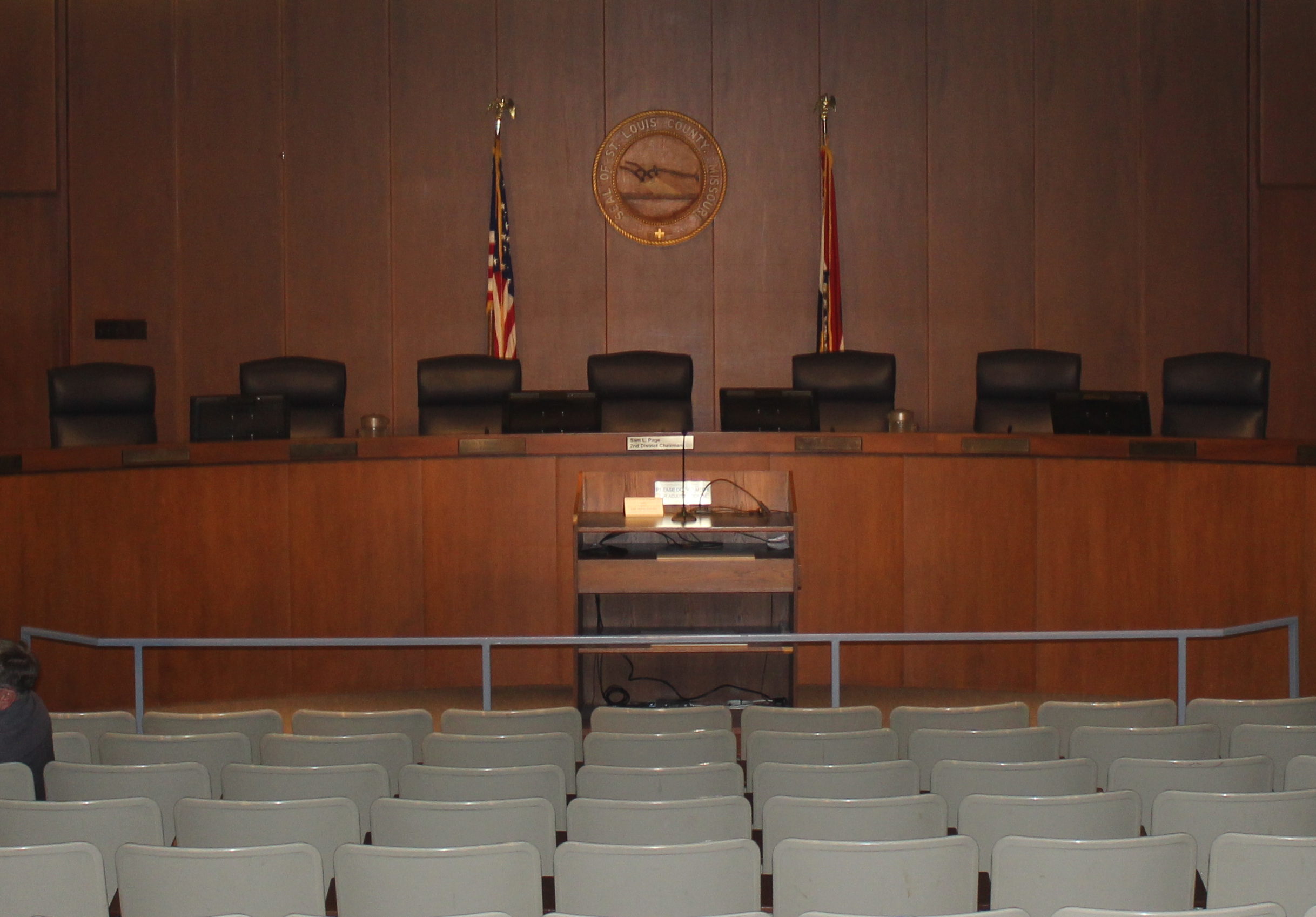 A conservation group is scheduled to rally at the St. Louis County Council meeting on Tuesday to protest a new ice rink facility being built in Creve Coeur Lake Park.

“Creve Coeur Lake Park is St. Louis County’s oldest and most popular park,” she said. “It was purchased with support from the Land and Water Conservation Fund, which places restrictions that the land must be used for conservation and outdoor recreation purposes. Any change in use must first be approved by the National Park Service and approval must be granted. We are deeply disturbed that despite not having the necessary permissions, grading work and tree removal has already begun at the park.”