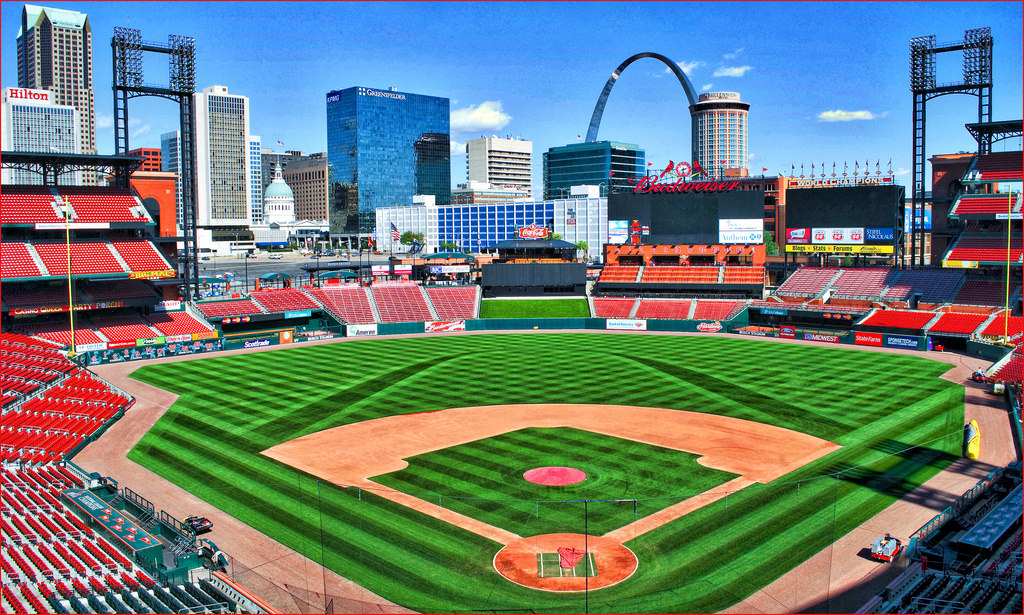 The St. Louis Cardinals Hall of Fame and Museum announced its 2018 Programming Schedule, which includes 13 Saturday Signings at the Museum and a new Flashback Fridays series.

“Coca-Cola and the St. Louis Cardinals baseball organization have been partners for more than 50 years.  We have valued our long-standing partnership with the Cardinals and the great fans of Cardinals Nation,” said Chuck Wyant, Heartland Coca-Cola Vice President.  “Our joint commitment to the community goes beyond just our sports partnership, making it an easy decision for Heartland Coca-Cola to become the Official Sponsor of the Cardinals Alumni.  The partnership doesn’t just connect us with the great history of Cardinals Baseball, but also allows us to give back to the community through youth sports and the Cardinals Care Redbird Rookies program.   As a recently established locally-owned bottler, we are thrilled to establish our linkage to the local community through affiliations such as this one.”

In addition to Saturday Signings, the Museum is hosting a new series this year called Flashback Fridays.  Before every Friday home game at 4:00 p.m., the Museum will host a presentation about Cardinals history or a museum-related topic from one of the Museum’s staff members, a former player or a visiting author.  These presentations will follow the popular Artifact Spotlight presentations, which will continue at 3:00 p.m. and 3:30 p.m. on home Fridays.

The Museum will continue to host Author Series and the one-of-a-kind Reliving History events, which are exclusive evenings with former players.  Guests will get to meet the player, have their photo taken with the athlete and experience a presentation about the player’s career.  Each attendee will take home their photograph with the player that has been personally signed by the player.  The first Relieving History event occurs this Friday, April 6, from 6:00-8:00 p.m. with Ray Lankford.  Tickets are $35 ($30 for Museum members) and can be purchased at cardinals.com/museum.

All programs at the Cardinals Museum are included with regular admission with the exception of Reliving History events, which require a separate ticket.  For a complete schedule of Cardinals Museum programming and how to purchase tickets, visit cardinals.com/museum.  The current schedule for 2018 Saturday Signings at the Museum follows:

The 8,000-square-foot St. Louis Cardinals Hall of Fame and Museum on the second floor of Cardinals Nation in Ballpark Village celebrates the rich history of baseball in St. Louis and the legacy of one of baseball’s most storied franchises.  Since its creation in 2014, the Cardinals Hall of Fame, presented by Edward Jones, has inducted 37 former Cardinal players, coaches and executives.  The Cardinals’ museum collection is the largest team-held collection in baseball and is second only to the National Baseball Hall of Fame in terms of size with over 22,000 memorabilia items and hundreds of thousands of archived photographs.  The Cardinals Hall of Fame and Museum is open daily from 10:00 a.m. to 6:00 p.m. and remains open through the 7th inning on home game nights.  Fans can learn more about the museum at cardinals.com/museum.