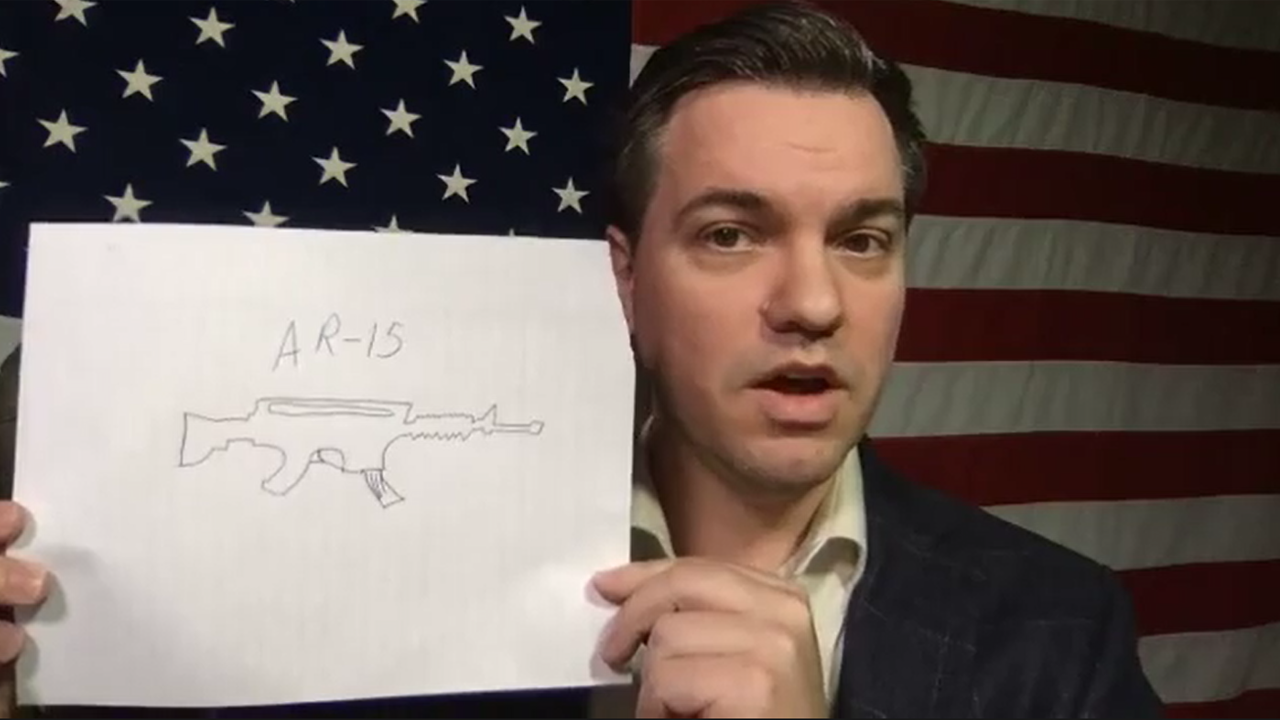 Kansas City, MO. — U.S. Senate Candidate Austin Petersen was banned from Facebook yesterday after sharing a video for an AR-15 raffle on his personal Facebook page. Petersen was previously censored by the social media platform in September 2017 after a similar contest.

“This is the second time my personal account has been banned from Facebook due to my campaign raffling off a perfectly legal firearm,” said Petersen. “I demand an explanation from Facebook’s leadership as to why they are so intent on stifling the speech of a Republican U.S. Senate candidate while their Chief Operating Officer, Sheryl Sandberg, has made a maximum contribution to my opponent, Claire McCaskill.”

Petersen appealed the 2017 ban by writing an open letter to Facebook Chairman and Chief Executive Officer, Mark Zuckerberg, which was picked up by various national media outlets such as Fox News and the New York Post. After the story began to gain publicity, the ban was rescinded and Petersen’s privileges were restored.

Yesterday’s video, which has already been viewed over 20,000 times, included criticism of McCaskill’s stance on the Second Amendment. Petersen’s Facebook page has over 120,000 followers and is used to communicate news and information about his campaign for U.S. Senate.

To make certain he was not violating the Terms of Service, Petersen opted not to include the firearm in the video, instead showing a sketch, yet was still banned without explanation.