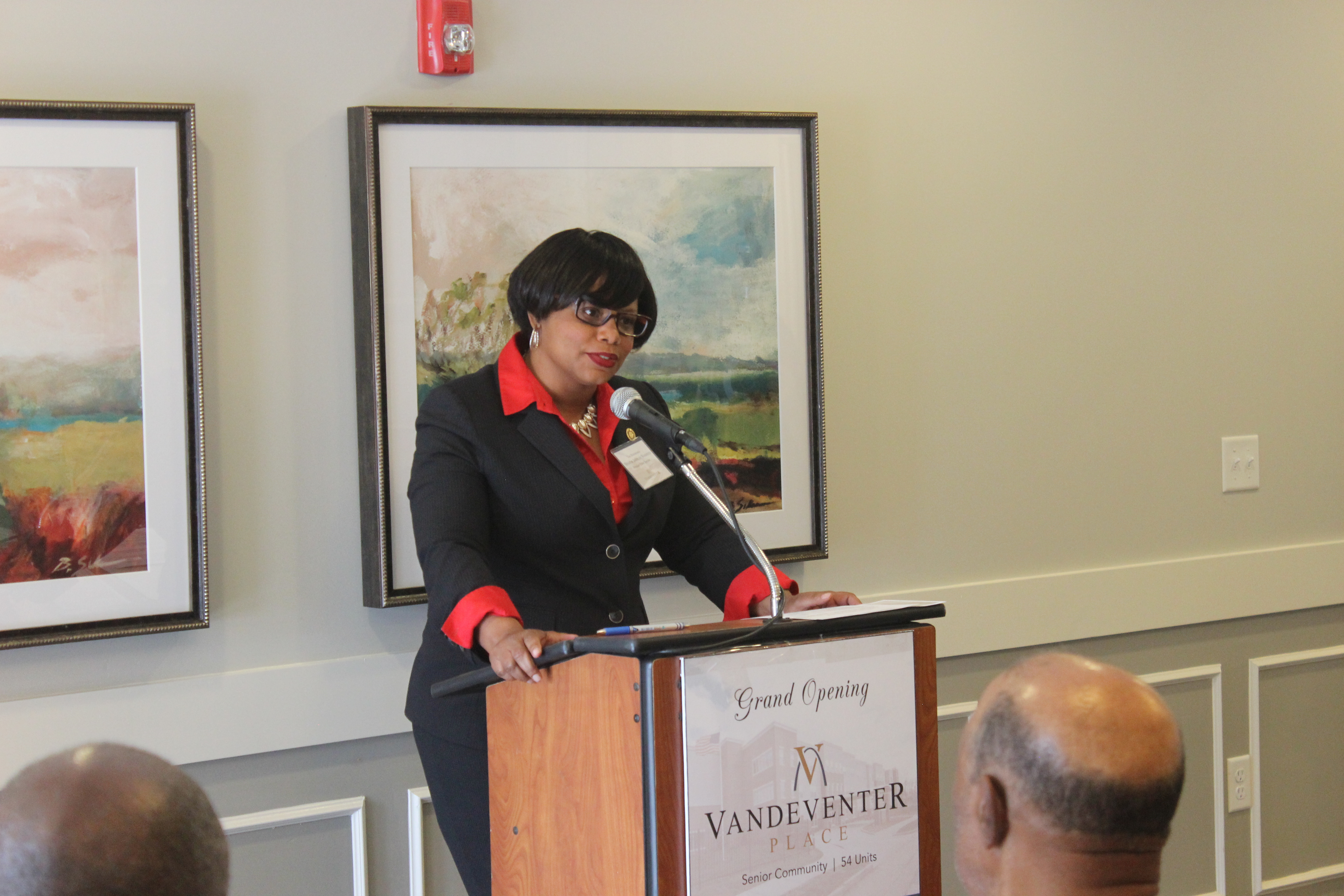 JEFFERSON CITY — On Friday, State Sen. Jamilah Nasheed, D-St. Louis, announced her intent to file legislation for the 2018 legislative session. Her first piece of legislation addresses the procedures involved in the investigation of a police officer-involved death. 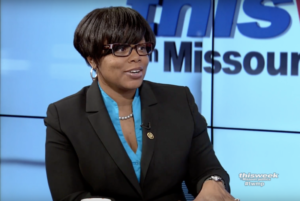 “Our citizens deserve accountability and transparency when the use of deadly force occurs.” Sen. Nasheed said. “These tragedies demand answers and closure for everyone involved. That’s why I am refiling a bill for our next legislative session that will mandate certain procedures after an officer involved shooting results in the death of one of our citizens.”

This legislation would provide the state’s Attorney General with the ability to investigate an officer-involved death. If an investigation is ordered, it must be conducted by at least two investigators, neither of whom can be employed by the agency that employs the officer involved in the death. The investigators must then provide a complete report to the attorney general. If the Attorney General determines there is no basis to prosecute the officer involved in the death, the report may be released to the public.

“This legislation will provide an important tool for keeping the public safe and our government officers accountable,” Nasheed said. “I look forward to bringing this, and many other meaningful pieces of legislation up for debate starting in January.”