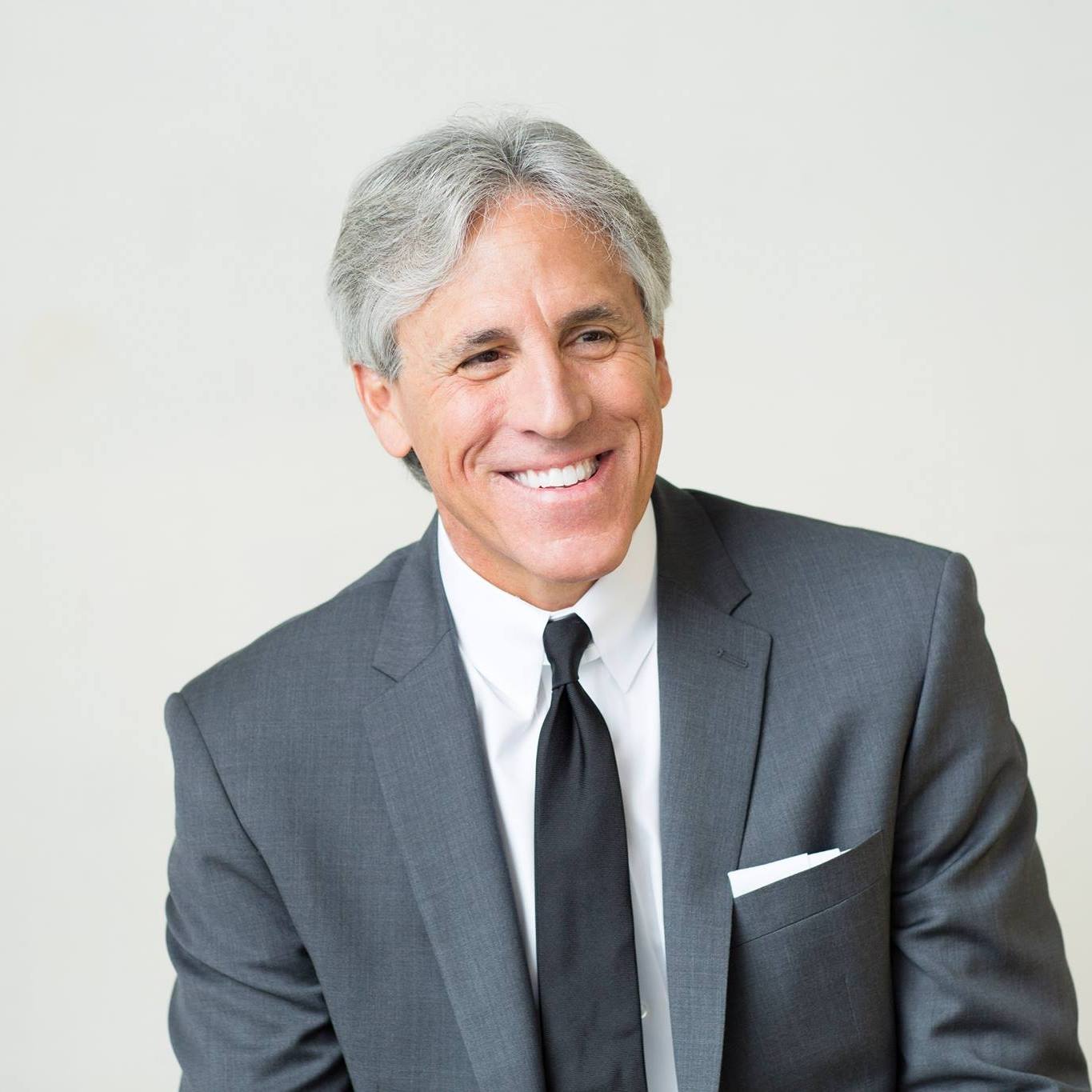 St. Louis, MO (March 30, 2018) – County Executive Steve Stenger’s latest television ads are riddled with factual errors, outright lies and over-exaggerations in what is a desperate attempt to mislead the public and attack his opponent Mark Mantovani. The ads illustrate that Stenger is concerned as he becomes the first candidate to go negative in this campaign.

“The public is tired of these ‘politics as usual’ kinds of ads and fed up with the deceit and corruption which is costing St. Louis County taxpayers millions, and is ready for a change of leadership,” said Mantovani campaign strategy director Grant Campbell. “The challenges we face today are solvable with bold, innovative, ethical and transparent leadership – which Mark Mantovani will bring to the County Executive position.”

As the new ad just released by the Mantovani campaign states, Mantovani built a business where workers were treated with respect and were well paid with good benefits. When the economy was in trouble, Mark cut his own pay in half to save money and to save the jobs of his employees.

Unlike Steve Stenger, who is under the cloud of scandal for giving no-bid contracts to special interests in exchange for campaign contributions, as County Executive Mark Mantovani won’t take a penny from anyone who does business with the St. Louis County.