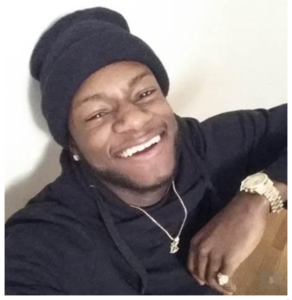 The Ferguson Detective Bureau is investigating, and CrimeStoppers is offering up to $5,000 for information leading to an arrest in the case.

All tips are anonymous, and the CrimeStoppers hotline has no caller ID, voicemail, or any way to trace an IP address. Tips may also be submitted by email through www.stlrcs.org, or through the smartphone app P3 Tips.

1,870 thoughts on “Reward offered for information in Ferguson homicide”