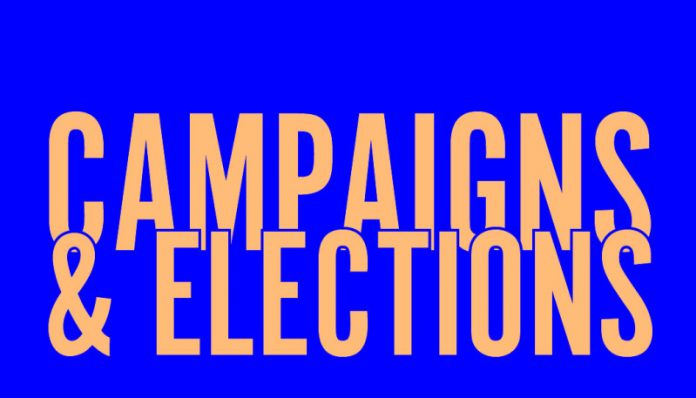 Horsman, a lifelong resident of northern Missouri, earned his B.S. degree in Political Science from the University of Missouri-Columbia in 2004. Upon graduating from Mizzou, Horsman attended law school at the University of Missouri-Kansas City, earning his Juris Doctor in 2007. After law school, Horsman worked at the Polsinelli Law Firm for several years, where he was involved in several significant state and federal lawsuits. Horsman later served as a prosecutor in the offices of the Missouri Attorney General and the Jackson County Prosecuting Attorney, serving as lead counsel for cases involving sex crimes, crimes against children and other serious felonies. As a result of his work in Jackson County, Horsman was awarded 2017 Prosecutor of the Year by the Professional Fire and Fraud Investigators Association. Horsman maintains a civil law practice at the Chapman & Cowherd Law Firm in Chillicothe and also serves as the prosecuting attorney in Mercer County, Missouri.

“I have dedicated my professional career to protecting Missouri families and our values, and that includes relentlessly advocating for the rights of others who may not otherwise be able to advocate for themselves inside the courtroom. I am fully prepared to serve the citizens of the 43rd Circuit as a circuit judge. I have a consistent record of upholding the law with integrity, and I am eager to serve in a greater capacity.”

In addition to his duties as an attorney, Horsman is also very involved his the community, where he is member of the Rotary Club of Chillicothe, a board member of the Livingston County Community Foundation as well as a board member of the Green Hills Women’s Shelter, which provides support for women who are victims of domestic violence and sexual assault. Horsman also serves as a youth sports coach.

Horsman, his wife Lauren (Brodmerkle) Horsman, and their two daughters, Harper (6) and Hayden (3), are active members of the Chillicothe United Methodist Church, where Horsman serves as a member of the Finance Committee. “My service to the community does not stop when I leave my office each day,” said Horsman. “The safety, security, and well-being of my family, friends, and neighbors is a priority for me, and I believe in accountability and adhering to the law. Though the position of the circuit judge is one of authority, I will never forget that the role of a judge is one of a public servant. As a circuit judge, I will apply my years of diverse experience and passion for my community to ensure the citizens of the 43rd Circuit have a fair and just legal system.”

Horsman has retained Axiom Strategies to consult on his campaign.