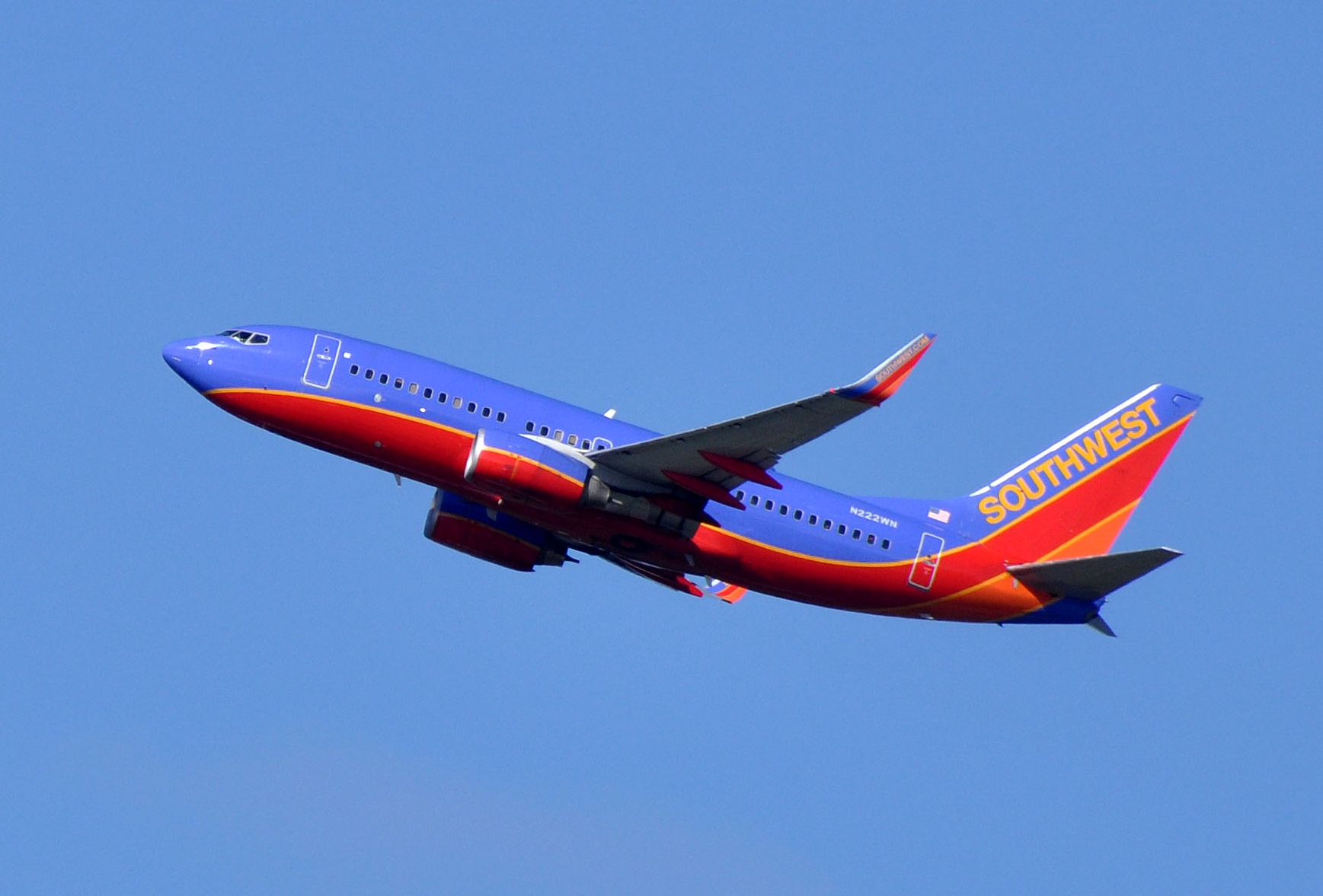 Passengers on Southwest Airlines will be able to fly from Lambert International Airport straight to Cancun, Mexico starting next March.

Rhonda Hamm-Niebruegge, airport director at Lambert International Airport, said ticket sales to the destination are as strong as ever.

“To see an expansion of service before the very first flight shows that ticket sales are strong for Cancun,” Hamm-Niebruegge said in a written statement. “We also know that St. Louis will become a great connection point for other Southwest markets for this new international service to Mexico.”

According to the press release, the March 2018 flight schedule for Southwest will bring a total of 114 daily departures to 43 destinations from St. Louis and would be seven more flights than this past spring schedule.

Weekly departures to Cancun are slated to begin in November, and daily flights beginning next March. Southwest is also planning to expand flights to Mexico from Nashville and Indianapolis, as well as adding other destinations from South Florida.

3,029 thoughts on “Southwest Airlines adding daily flights from St. Louis to Cancun in 2018”