St. Charles County executive believes Amazon’s new headquarters would be a perfect fit in their district 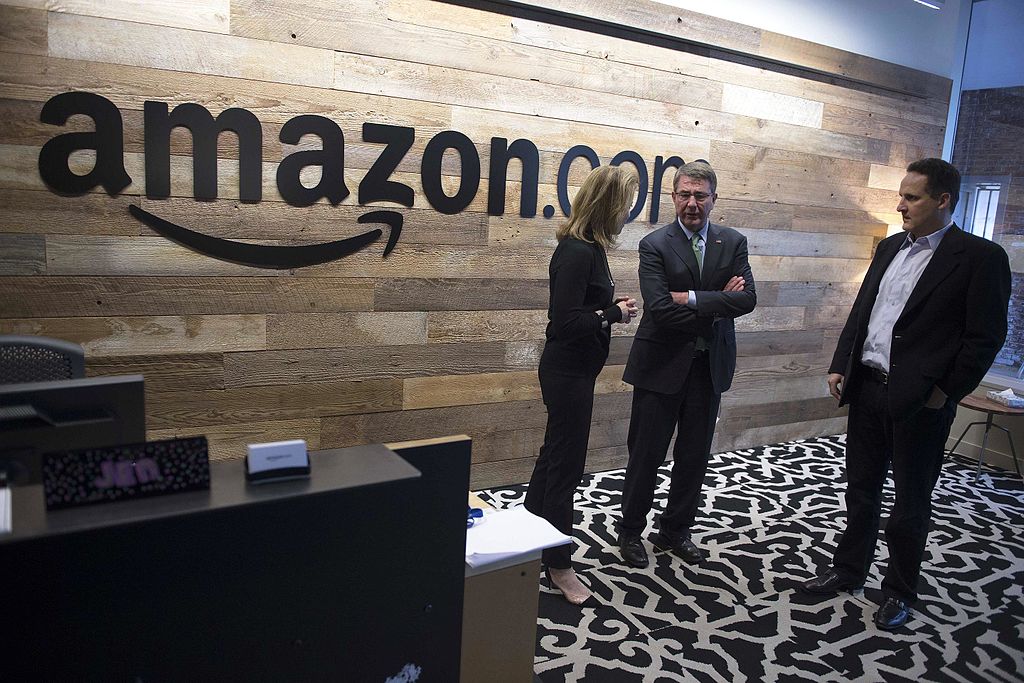 With Amazon possibly looking at the St. Louis-area to plant their second headquarters, St. Charles County makes their case that they’re the prime location for the e-commerce titan.

Currently, there are more than 27 sites in Missouri and Illinois that could be included in a regional bid for more than 50,000 jobs the HQ2 could add.

However, St. Charles County Executive Steve Ehlmann believes his county to be the best location for Amazon’s HQ2 because of the county’s job growth market.

“The County government hasn’t submitted anything but there are five cities that have sent in a proposal to be considered,” Ehlmann said. “In the last three years, 24 percent of the new jobs that have been created has been created out here in St. Charles County, five percent in the City of St. Louis. We kind of thought whoever was going to make this decision might actually call out here first and say, ‘Hey, how did you guys create those new jobs?'”

It’s not just St. Charles County that’s signaling to Amazon to move their second headquarters here, but it seems that the entire surrounding area is scrambling for a chance to host HQ2.

The St. Louis Economic Partnership, which is funded by both St. Louis City and St. Louis County is leading the effort to unify the many different localities and working on submitting a list of sites to be considered.

According to Amazon, the second headquarter location would bring in an estimated $5 billion in investments.

Whether St. Charles County gets to have Amazon’s second headquarters or not, Ehlmann said the company has already done some good by forcing different areas of St. Louis to cooperate together to attract the massive job creator.

“Obviously the jobs that it would create would be tremendous for whatever community it goes to. I think they’ve done us a favor by doing it this way because they forced us to come up with a method here by which the region speaks,” he said. “There’s no statute telling us how to do this but the important thing is that we’re going to go to the legislature and ask them to do some incentives to get Amazon here. A few years ago we did that with Boeing and that was a great day for the region, everybody got behind that, the legislature cooperated. We ended up not getting all the jobs but we did end up getting some.”

4,106 thoughts on “St. Charles County executive believes Amazon’s new headquarters would be a perfect fit in their district”