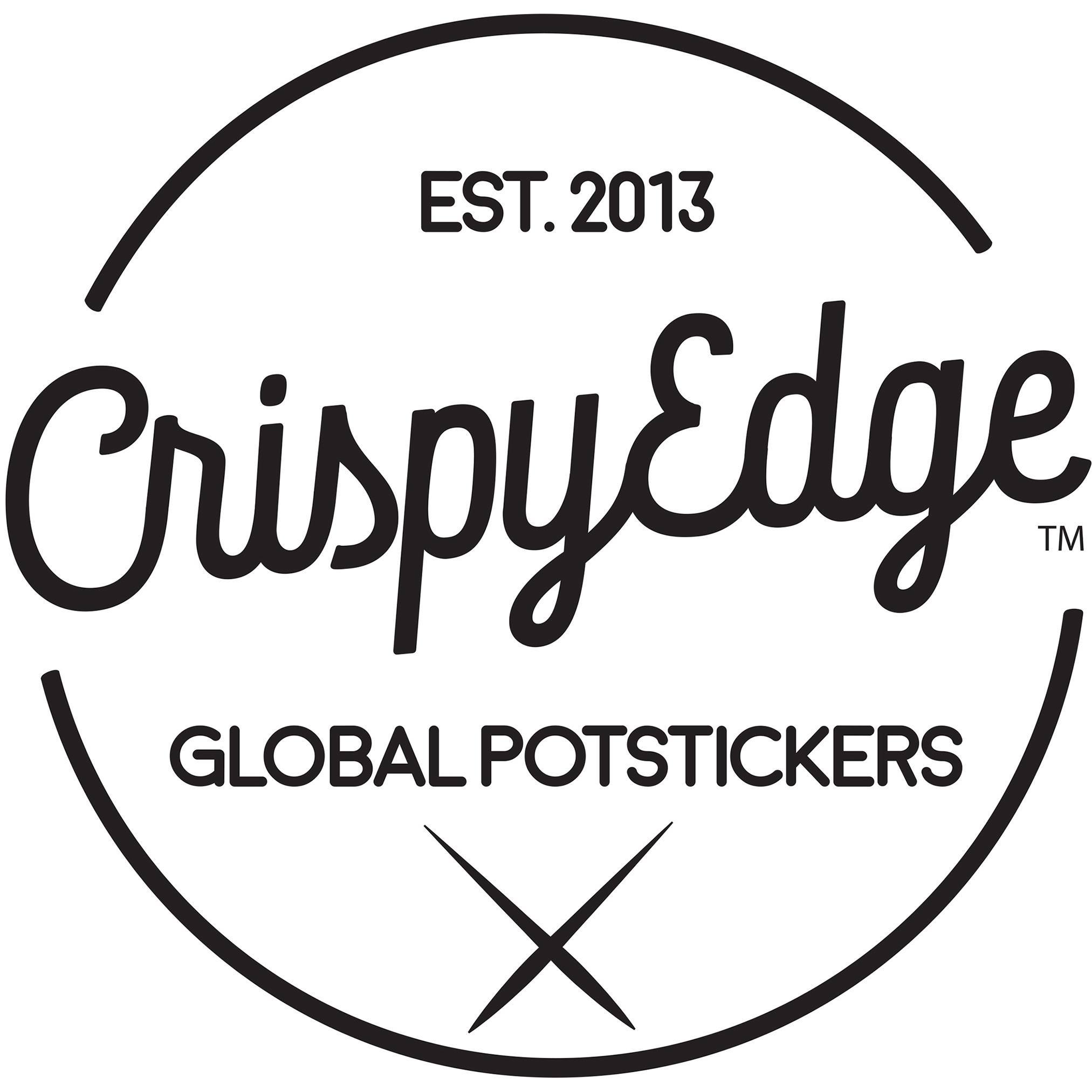 ST. LOUIS, Mo. – Established companies, Crispy Edge and Café Napoli, are working together in hopes to deliver an innovative contribution to the St. Louis Food scene.

As a self-proclaimed potsticker fanatic, Dresner has been developing a squid ink potsticker for over 6 months.

The potsticker, breaded in Calamari fashion with an Italian bread crumb edge and garnished with house-made marinara sauce, starts with a “dramatic jet-black” shell which protects the filling. After the first bite, Dresner said that the visual contrast highlights a fusion of squid, pecorino, garlic and finishes with a subtle chili essence.

“It started with a craving for Calamari and on the first day of development, taste testers said it all with their satisfied faces,” Dresner said.

“After meeting Kye and witnessing his true passion for food and operational excellence,” Dresner said. “I knew Café Napoli was the perfect venue to reveal this sticker.”

Pietoso reportedly walked out with the product in hand, having the stickers on the menu later that evening. He told Dresner that the 17 orders sold out, but more importantly 17 “happy customers” were now aware of Crispy Edge.

“This is going to be great for the both of us,” Pietoso said.

In a release, it was reported that Café Napoli “exclusively launch” the Calamari inspired sticker in a dish that has been coined: Bed of Diablo. The dish can now be ordered off the menu.