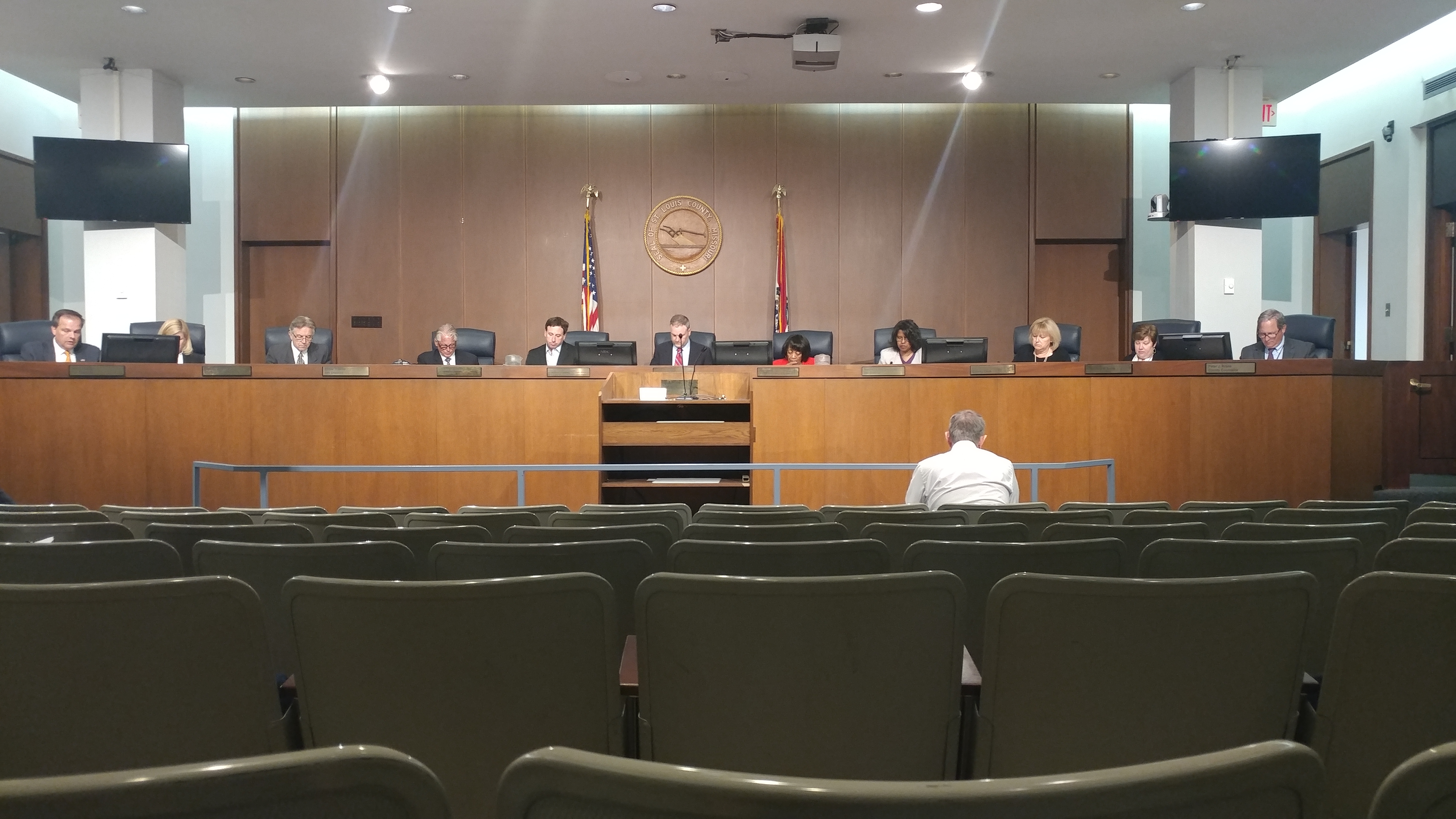 Councilman Pat Dolan, who represents Clayton, will introduce a resolution that would honor the life and memory of Cecil H. “Hal” Hale, an Army veteran of the Korean War, who passed away on June 29.

After the county council meeting finishes, the council members will then discuss the proposed FY2018 Budget for St. Louis County at a committee hearing.