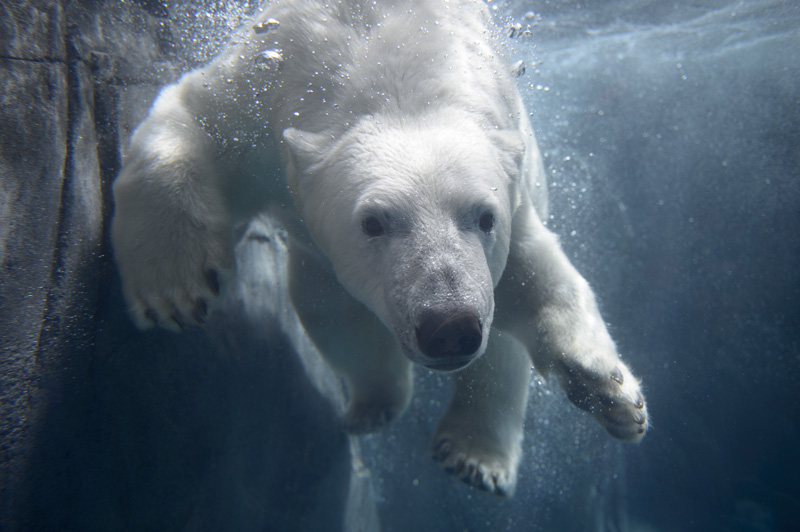 The St. Louis County Council at its weekly meeting on Tuesday passed legislation that would put a question on the ballot asking if county residents are in favor of a sales tax that would go towards a new Saint Louis Zoo facility in north St. Louis County.

The legislation which was passed 5-2, would call for the holding of a election on Nov. 6 in St. Louis County to ask voters if they would approve a county-wide sales tax of one-eighth of 1 percent for the purpose of taking care of the zoo’s animals. 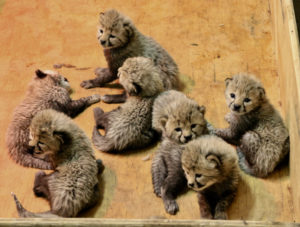 This comes after weeks of debate between council members asking if the language was clear enough for voters voting in favor for the tax, if they would still have free admission inside the new facility that plans on being built.

According to the newly amended bill that was passed Tuesday, any visitor to the new facility who wasn’t a resident of a county that had the tax on the ballot, would have to pay for an admission fee. This means if the proposal is passed in St. Louis County, the county’s residents would have free admission to new north St. Louis County facility.

Councilwoman Colleen Wasinger, who was in favor of the legislation, stated even if residents vote against the sales tax — there are other ways the zoo could fund the new facility.