St. Louis County Council Propositions to be on Primary Ballot 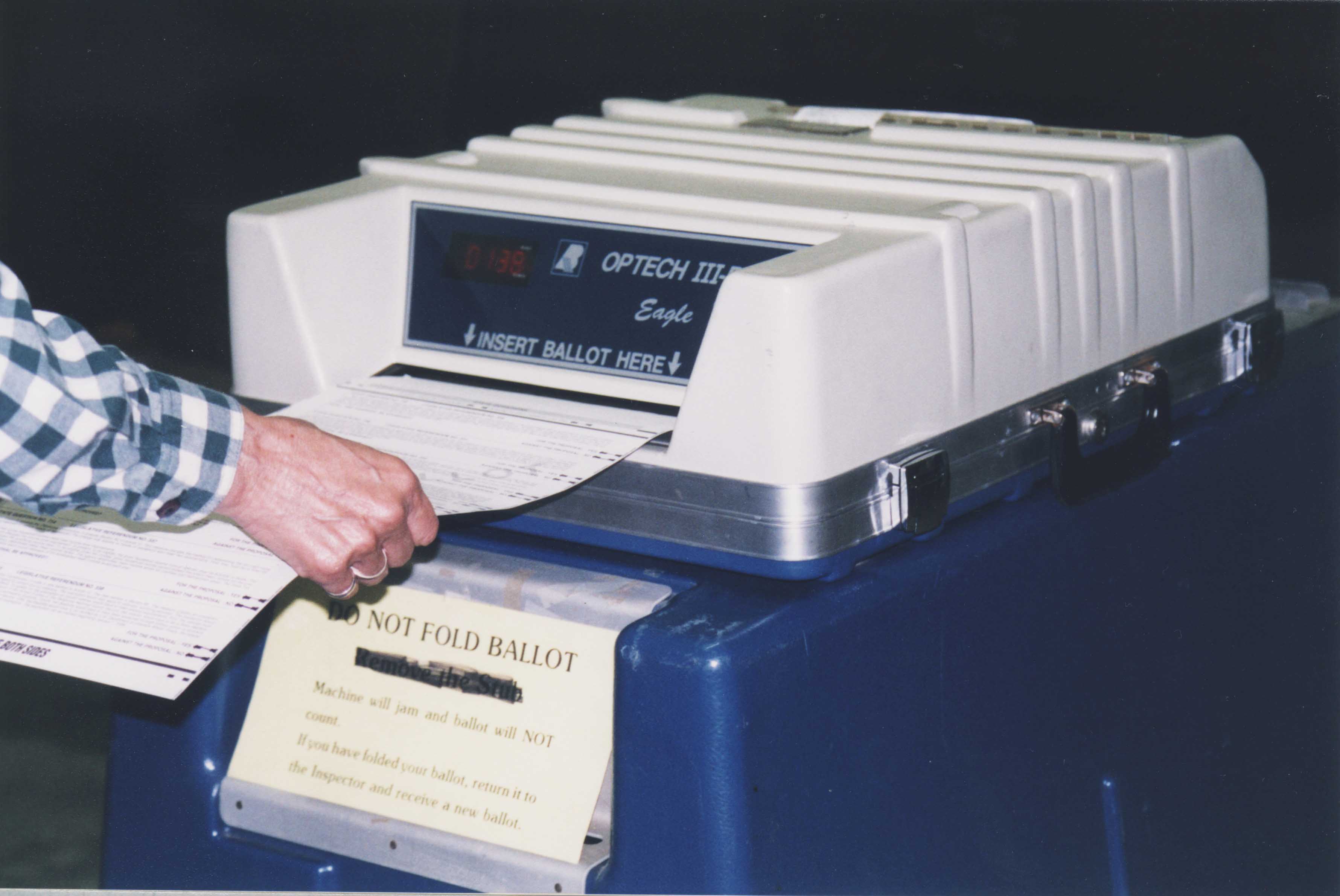 Three propositions have been set to be on the ballot for Tuesday’s Primary Elections.

They are: Proposition 2: Independent Legal Counsel for County; Proposition 3: Council Member Employment; Proposition 4: Government Financial. After reviewing the propositions’ summaries some changes have been made for Tuesday’s ballot.

“There was one [proposition] a [circuit court] judge thought was misleading and therefore ruled the votes will not be counted,” said St. Louis County Council Member, Colleen Wasinger. The proposition relates to limiting campaign finances for county office holders and to restrict the ability of the County Executive to transfer money from “approved appropriations” without the Council approval.

“Notwithstanding that, the Council is moving forward with putting those issues as separate Charter amendments in the November ballot.” Wasinger explained.

Proposition 4 will be seen on the ballot by Tuesday’s voters, but the votes will not be counted in the Primary. Council will be making changes to get the proposition ready for November.

In addition to the proposition, Council is also wanting to place a charter amendment that will require a vote of the people before it will be allowed for park land to be sold or leased.