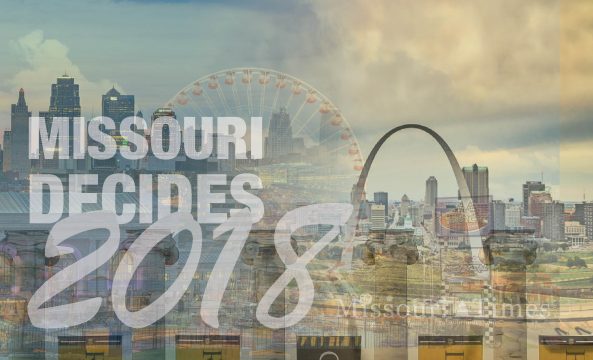 ST. LOUIS, Mo. – After a week of rumors of opposition and support, the St. Louis County NAACP will remain neutral on Amendment 1 and will not be taking a vote to take a position on the ethics reform proposal.

“The St. Louis County branch of the NAACP has not taken a vote on a stance on Amendment 1,” John Gaskin of the St. Louis County NAACP said. “We have received information from both sides – in support and opposition – and at this time, we have no made a decision nor are we going to. We are going to remain neutral, considering we are 14 days from the vote. At this time, considering the amount of information that is out there and that the organization will not be meeting between now and the election, we will not be taking a vote on whether to take a position on Amendment 1.”

In the last weeks, Congressman Lacy Clay has come out in opposition to the amendment, while former St. Louis County Executive Charlie Dooley has expressed his support.

“As a civil rights group, we are all in favor of ethics reform,” Gaskin said. “We are all in favor of checks and balances to make sure our government is running smoothly and allowing all groups to be heard. There are concerns on both sides of the impact of this measure considering there is no framework to use as an example of how this will turn out after implementation.

Amendment 1 is supported by the Clean Missouri campaign and opposed by the Missourians First campaign.

There is a forum on the constitutional amendment Monday evening at Metro Academic and Classical High School in St. Louis.

Amendment 1 will appear on the November ballot.