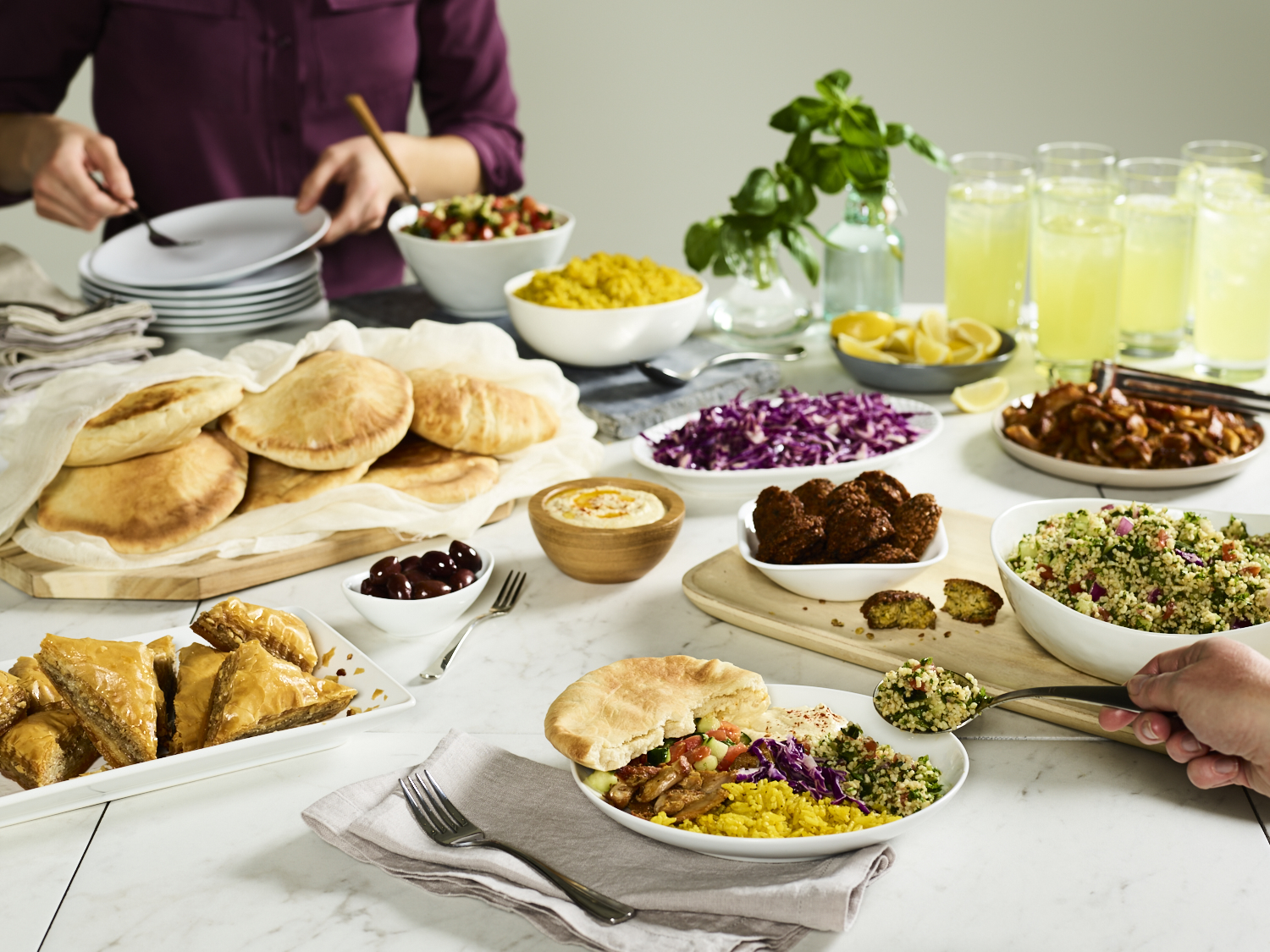 The Denver-based Mediterranean cuisine brand known for its wholesome, healthy and simple dishes announced Tuesday it is entering the St. Louis market in mid-November. 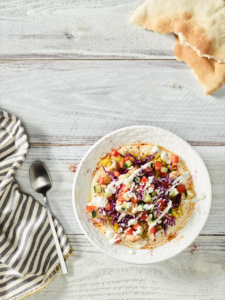 While no official grand opening date has been announced, Garbanzo will be giving St. Louisan’s an early taste test, courtesy of its new food truck beginning in November. Mediterranean food lovers can easily find the truck in real-time to satisfy their Hummus Bowl cravings by downloading and logging onto the Garbanzo mobile app.

“We’ve planned on bringing Garbanzo’s delicious and nutritious recipes to our hometown for quite some time,” Park said in a written statement. “After extensive research, we have finally found the perfect location for our first St. Louis restaurant and we couldn’t be more thrilled to begin construction. We’re also excited to bring our Mediterranean cuisine to people across St. Louis using our new food truck.”

The chain, which is majority-owned by Staenberg, plans to open up to 10 restaurants in the area over the next several years, according to a press release.

Eddie Cherry, Senior Leasing Representative at The Staenberg Group, is leading the site selection process for the company, according to the release.

With its authentic, nutrient-rich dishes served with a new twist, Garbanzo is in the midst of making fresh Mediterranean cuisine a mainstream favorite across the United States.

“Our cuisine is the kind of food that you can feed your kids without worries about preservatives, MSG or trans fats, and it caters to virtually every diet — from vegan and vegetarian to paleo and meat eaters,” Park said. “Because it’s simple, fresh and authentically made, it’s become the newest trend in the fast-casual segment.”

Every order is customized to the guest’s liking, according to the restaurant’s website, from a variety of meats, salads, gyros, wraps and pita, all made from scratch.

“We’re beginning to see a definite shift from Mexican to Mediterranean, and a transition from sandwiches to shawarmas,” Park said. “Mediterranean flavors have survived the test of time and now it’s become the food trend of the future. We just have to be sure not to mess with it too much because, at its core, it’s already darn close to perfect.”