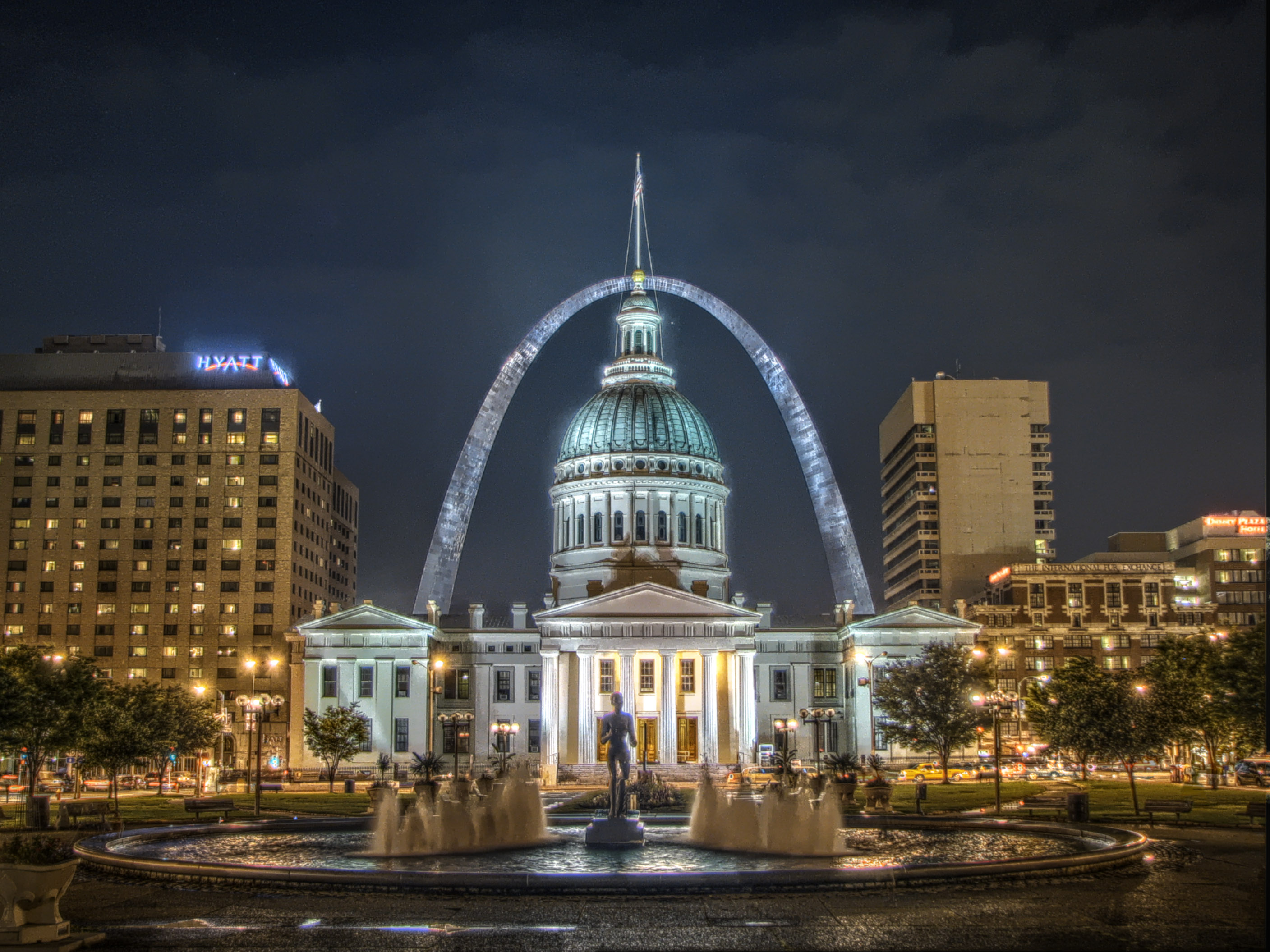 ST. LOUIS – Personal-finance website, WalletHub released a report on 2018’s Most Fun Cities in America with St. Louis, MO ranked at #19 overall compared to over 180 cities.

According to WalletHub, the average American spends nearly $3,000 on entertainment each year. With this information, WalletHub wanted to help Americans find cities with the greatest number and variety of cheap, fun activities.

Based on 65 key metrics that range from fitness clubs per capita, movie costs to average open hours of breweries, number of attractions and ideal weather. St. Louis was given a total score of 45.63 right above Tampa, FL with 45.56.

WalletHub put out a chart that shows each city’s overall rank and total score as well as individual ranks for entertainment/recreation, nightlife/parties and costs. St. Louis received a rank of 30, 17 and 11.

Each of the three dimensions had multiple multiple metrics that were used to calculate the overall score.

WalletHub said that for metrics that were marked with an asterisk, they used the square root of the population in order to avoid overcompensating minor differences across cities. To calculate the overall score, they determined each city’s weighted average across all metrics and used that result to make the rank order.

“Our sample considers only the city proper in each case and excludes the surrounding metro area,” wrote WalletHub.

You can view the whole chart and methodology used by WalletHub here. WalletHub also issued a video that shows the rankings of the top city – its strengths and weaknesses.