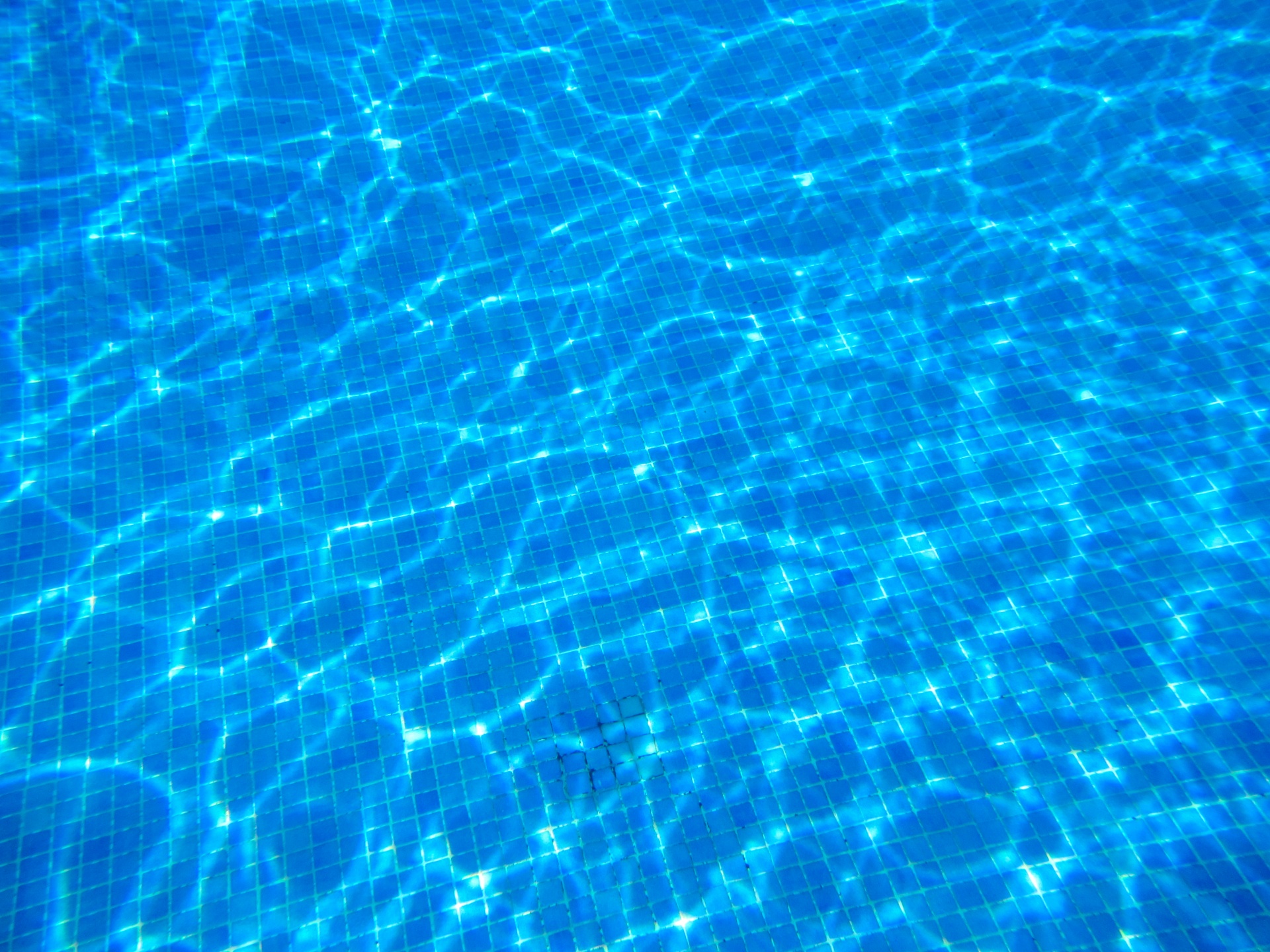 According to the World Health Organization and the Center for Disease Control and Prevention, an estimated 372,000 people died from drowning in 2012. Drowning is the second leading cause of unintended, injury-related death for U.S. children ages 1-14, and accounts for 7 percent of all injury-related deaths in people of all ages. However, research shows risk of drowning can be reduced by 88 percent if children participate in formal swimming lessons between the ages of 1-4. Furthermore, a 2014 survey completed by the American Red Cross found that more than half of all Americans (54 percent) either can’t swim or don’t have all of the basic swimming skills.

To combat these alarming statistics, University City Recreation Division will be a host site for the World’s Largest Swim Lesson on Thursday, June 21 at 1:15 p.m. at Heman Park Pool, 7210 Olive Blvd. The World’s Largest Swimming Lesson is an event designed to build awareness about the importance of teaching children to swim to prevent drowning. Swim instructors and lifeguards will be teaching basic swim skills to children during the event. This year’s event on June 21st celebrates the ninth year of this worldwide event, and will be a great way to kick off the official start of summer.

“Centennial Commons is a place for everyone in the University City community, from children to grandparents, to have an unparalleled recreational experience,” says Centennial Common’s Recreation Supervisor Stephanie Perry. “Creating such an enjoyable and safe recreational experience starts with water safety and swimming skills, which is why we’re so excited for this opportunity to partner with WLSL and raise awareness for such an important issue in a fun way! The WLSL event allows us to capture the passion we have for this critical issue and focus all of our energy on a tangible way to help our community.”

Why: To build awareness and generate press attention about the importance of teaching children to swim to prevent drowning

3,187 thoughts on “University City to host world’s largest swimming lesson this month to aid in prevention of drowning”