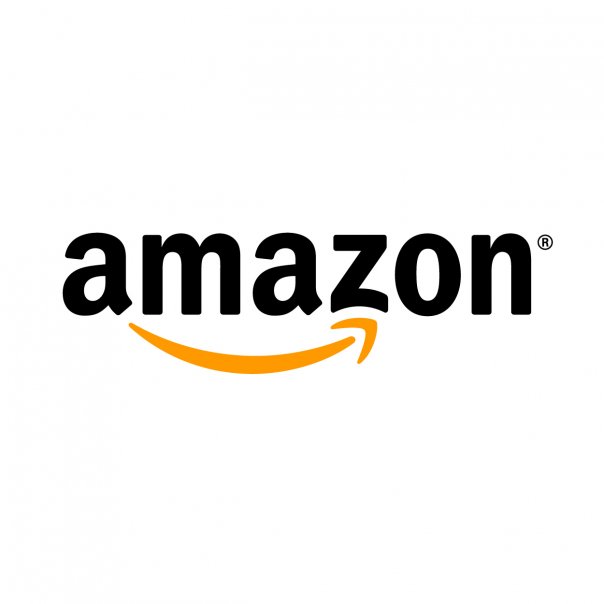 Clayton, MO – Contrary to scuttlebutt the St. Louis region seems to be unifying around a bid to lure Amazon’s $5 billion second headquarters investment.

The St. Louis Economic Partnership, which is funded by both St. Louis City and St. Louis County is leading the effort to unify the many different localities and working on submitting a list of sites to be included this week.

There were more than 27 sites in Missouri and Illinois that could be included in a regional bid for the more than 50,000 jobs the HQ2 could add. However, the featured sites being focused on are in downtown St. Louis with the nearly vacant AT&T tower as well as the north riverfront site.

The development would be large enough that sites across the river in East St. Louis could be added to the regional proposal.

However, St. Charles County Executive Steve Ehlmann has raised questions about how St. Charles would be included in the bid process. An alternative site at on Highway 40 across from the WingHaven development in O’Fallon, Mo.

“Obviously the jobs that it would create would be tremendous for whatever community it goes to. I think they’ve done us a favor by doing it this way because they forced us to come up with a method here by which the region speaks,” Ehlmann said. “There’s no statute telling us how to do this but the important thing is that we’re going to go to the legislature and ask them to do some incentives to get Amazon here. A few years ago we did that with Boeing and that was a great day for the region, everybody got behind that, the legislature cooperated we ended up not getting all the jobs but we did end up getting some.”

The state of Missouri is in a precarious position as both St. Louis and Kansas City meet the minimum thresholds to submit proposals and have to at least pay lip service to both city’s bids. So long as another special session is not needed as some have proposed. The more likely scenario would be that if St. Louis or Kansas City meets the preliminary approval round then a session could be called to firm up a proposal in the later stages.

The partnership’s staff has amassed a formula with 141 possible points. Grading will be given a maximum of 24 points in four categories: economic impact, highway access, proximity to the population center and how close it is to the airport.