Scott Faughn is the publisher of The Missouri Times; president of the SEMO TIMES; and Host of This Week in Missouri Politics.

At 22, Faughn became the youngest mayor in the history of Poplar Bluff, spearheading the effort to create four lanes on Highway 67 between Poplar Bluff and St. Louis.

He lives with his wife, Sarah Jane, and children, Millie and Gussie, on the same farm where he grew up. 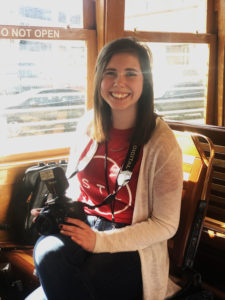 Danielle has been an editor and reporter for Clayton Times since July 2018. A new resident to St. Louis, Danielle graduated from Central Methodist University in May 2017 with a honors degree in English. She first interned as a journalist for The Odessan while attending high school. Danielle completed a term of service with City Year Kansas City upon graduating CMU.