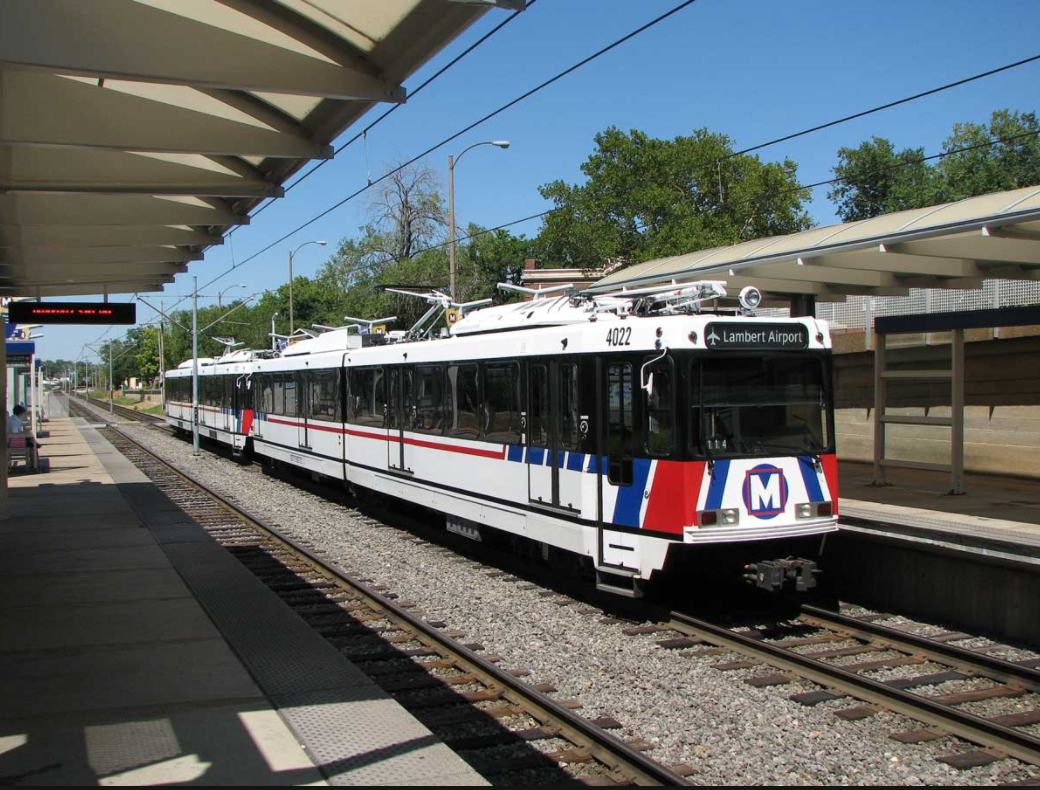 The St. Louis County Auditor released a three-page document regarding police presence on the MetroLink but critics say this report doesn’t show much of anything.

According to the St. Louis County Auditor’s office the test was initiated on July 28 and lasted until Aug. 21.

St. Louis County Executive Steve Stenger said the three-page document that was released on Monday wasn’t a real audit and there was no way to verify the findings in the assessment.

“In reading the document it really doesn’t appear to really say much of anything. In fact, it gives no specifics and it certainly not what we would regard as an audit or the report of an audit, “Stenger said. “It contains no means of verification, and it doesn’t talk about how many officers that were observed, doesn’t talk about where they were observed, and when they were observed. There’s no way you can go back and look at what he produced and verify it in anyway.”

In September, Stenger requested the County Council to fire Tucker in response to an investigative report conducted by KMOV.

In the report, it showed that Tucker owed thousands to the IRS and even though he’s been in office for almost nine months, he has’t produced a single audit. On average, the previous auditor released eight audits annually.

Tucker was not available for comment at press time.