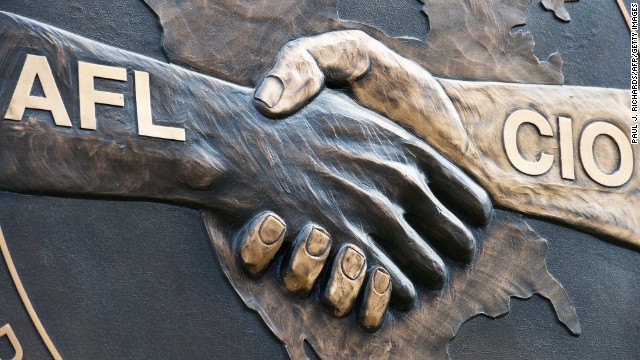 WASHINGTON, D.C. – The AFL-CIO is launching a massive get-out-the-vote campaign this week, with a special emphasis in African American and Spanish-language radio markets, with the six-figure buy being the largest such investment in communities of color in the AFL-CIO’s history.

“Stand up, speak out and be heard,” the ad urges. “Vote for good jobs and a secure retirement. Vote for affordable, quality health care. Vote for dignity, equality and opportunity.”

“The labor movement is in a unique position to mobilize these communities and turn people out to the polls. At a time when trust is so rare in politics, working people are still turning to our unions for guidance,” said Julie Greene, AFL-CIO director of Political/Electoral & Issues Mobilization. “Whether we’re at the door, on the phone, at the worksite, in the mailbox or over the airwaves, these conversations are going to make the difference over the next few weeks. We have the power to educate and mobilize our brothers and sisters.”

The ads will air in English and Spanish through Election Day in the following markets: