Bartender showdown: Competition will test who makes the best cocktails in Clayton 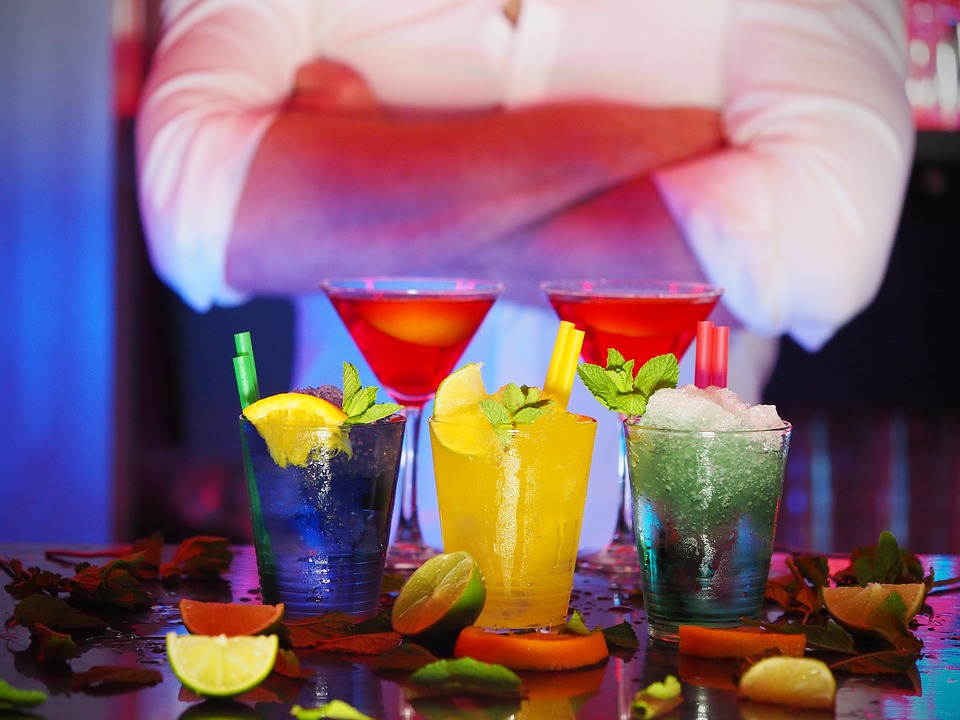 Clayton will host an event in October that will put Clayton’s mixologists head-to-head to see who makes the best cocktails in the area. 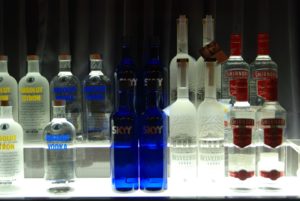 Clayton Cocktail Cup will be hosted at Two Twelve in Clayton on Thursday, Oct. 19. with tickets costing $25 which will include two drinks, appetizers, and music.

According to Clayton Chamber of Commerce, there will be multiple rounds that will test the area’s best bartenders.

The first round instructs competitors to make a signature rye drink, five winners then move onto the second round in which they have to make a gin drink, then two bartenders head to the finals where bartenders can choose their final creation.

4,682 thoughts on “Bartender showdown: Competition will test who makes the best cocktails in Clayton”