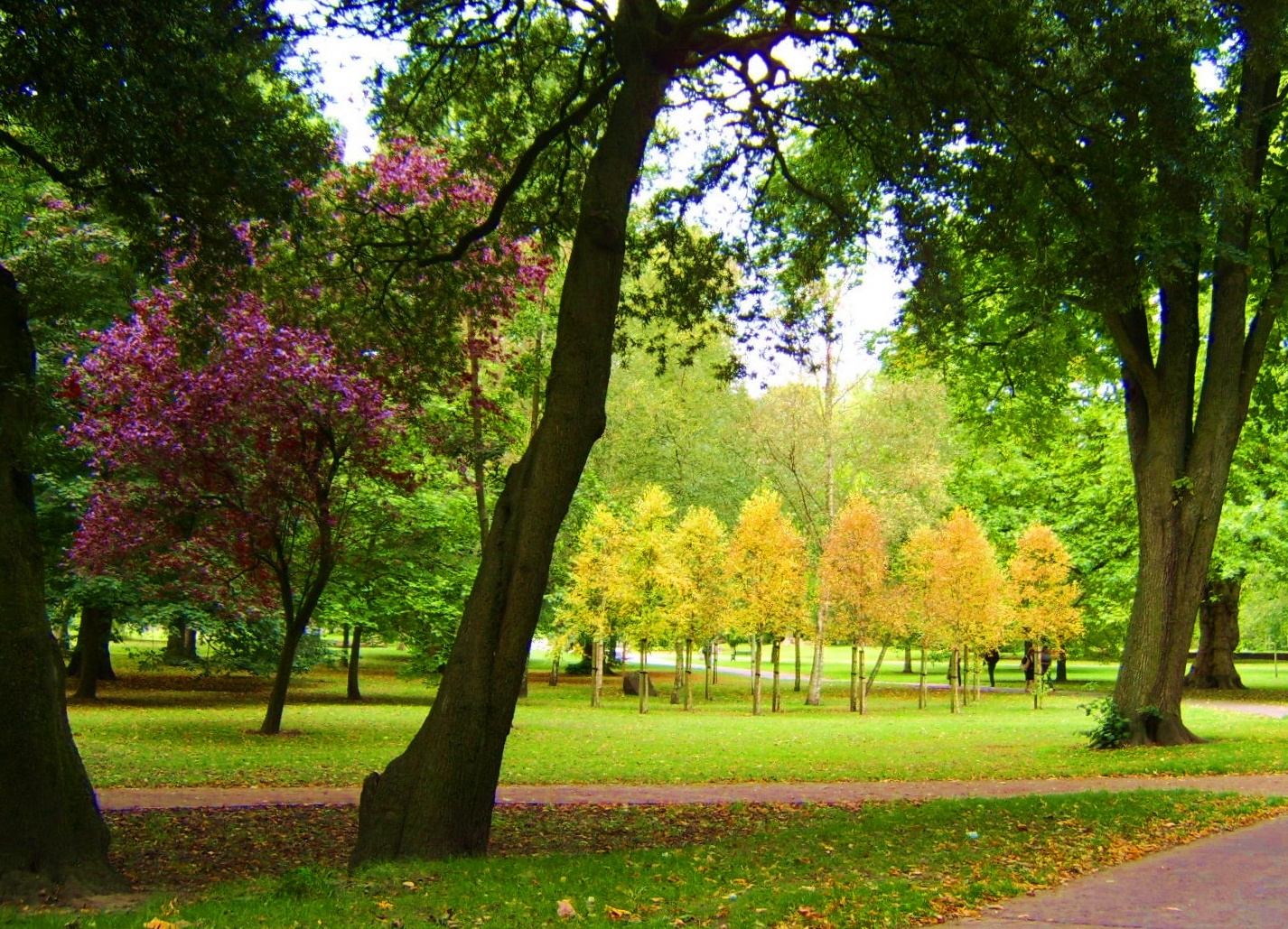 Committee for passage of St. Louis County Proposition 2 launches ‘Yes for our Parks!’ campaign with support from five environmental and park preservation organizations

Proposition 2 would ensure that any part of a St. Louis County park cannot be sold, disposed of or used in major new ways without a vote of the people. Similar laws are already in place in St. Louis City and several local municipalities, and Proposition 2 does not require any type of tax or fee increase.

The five organizations supporting the Yes For Our Parks! campaign include the Audubon Society of Missouri, Missouri Coalition For the Environment, Open Space Council, Sierra Club of Eastern Missouri and the St. Louis County Parks Foundation.

John Solodar serves as the campaign treasurer. The campaign plans to educate voters on the need for Proposition 2 at a series of public meetings and events, has launched an informational website at www.yesforourparks.org as well as social media channels for voter outreach.

“St. Louis County’s parks are a treasure that we must protect for future generations from sale, lease and unwanted developments,” said Jon Clancy, campaign manager for Yes For Our Parks! “Recent public debates over proposed park developments and uses revealed a very strong desire by County residents for a voice in how our parks are used, and Proposition 2 is a reasonable next step in providing this voice and protecting these parks. This does not ban all development, but rather requires that the parks owners – the people – have a say in what happens in our parks.”

The St. Louis County Council put Proposition 2 on the November 6 ballot last month and has expressed bipartisan support for it. For more information, visit www.yesforourparks.org.