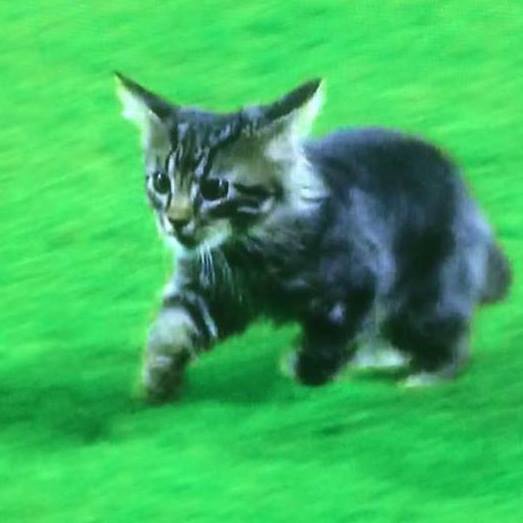 ST. LOUIS, Mo., August 12, 2017 – Today the St. Louis Cardinals announced the addition of Rally Cat Appreciation Day to the 2017 Theme Ticket schedule.  The Cardinals are partnering with Purina to celebrate everyone’s favorite feline star at Busch Stadium when the Redbirds take on the Pittsburgh Pirates on Sunday, September 10 at 1:15 p.m.

“Both the team and our fans have been rejuvenated since the Rally Cat’s unexpected appearance at Busch Stadium,” said Megan Eberhart, Cardinals Manager of Promotions and Events.  “We thought this theme day would be a fun and unique way to honor our newest furry friend.”

The legend of #RallyCat began on Thursday, August 9 when he trotted into the Busch Stadium outfield in the bottom of the 6th inning.  After a member of the club’s grounds crew battled through bites and scratches to retrieve #RallyCat, Yadier Molina hit a go-ahead grand slam on the very next pitch to cement Rally Cat’s place in Cardinals lore.  Although #RallyCat disappeared that night, he was found and captured two days later by members from STLFCO.  The Cardinals are currently making arrangements to care for #RallyCat long-term.