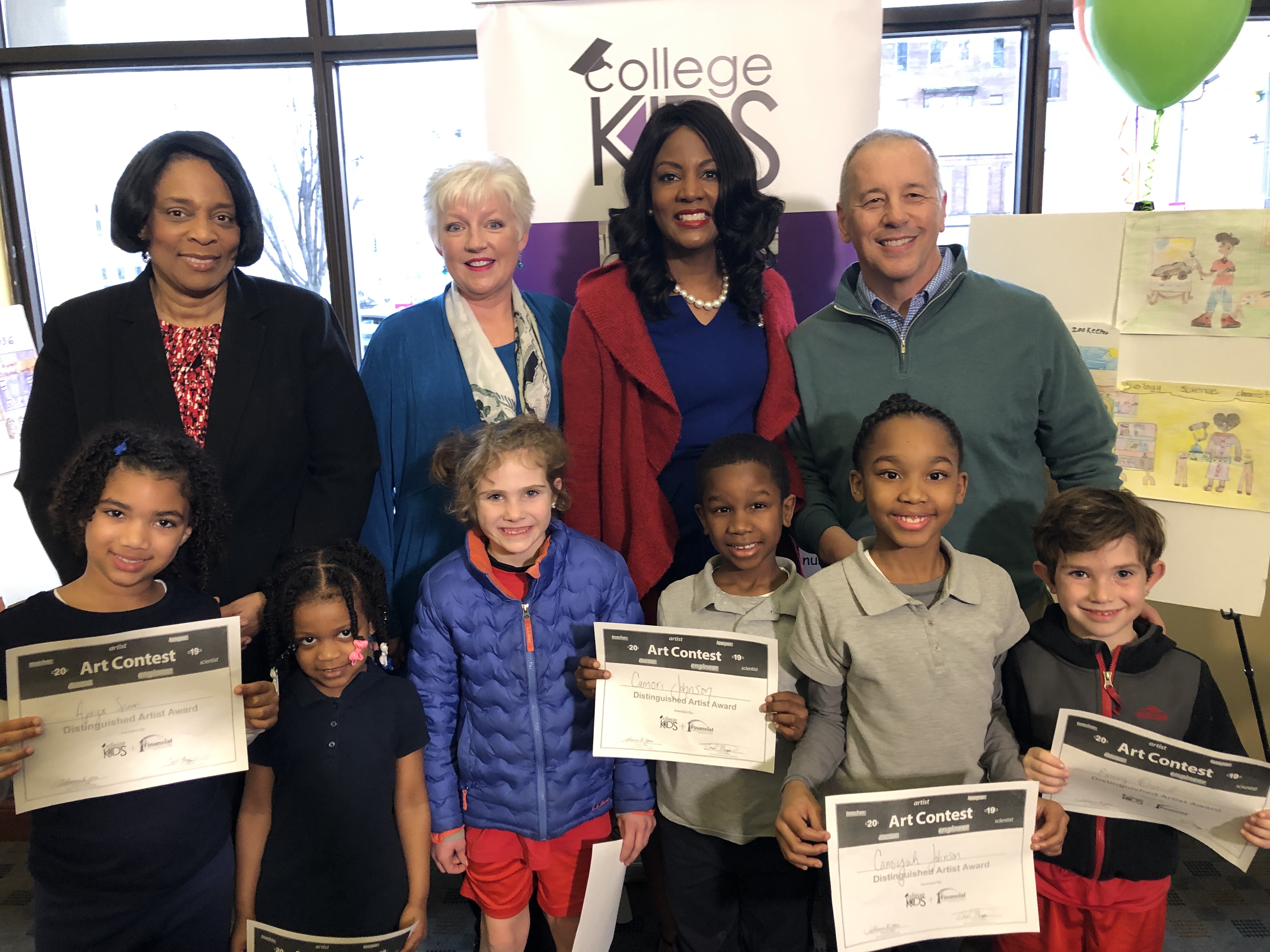 Friday’s announcement explained that St. Louis will open new accounts with both banks which will handle the city’s payroll and parking operation funds.

“As the city’s chief banking officer, I use my position to get the best deals for the city and our residents,” Jones said. “I always say, ‘show me the data.’ We are happy to work with partners like Regions Bank and Busey Bank who support the city and financially empower the public.”

Using a competitive RFP process, the city was able to ensure it would receive strong benefits before choosing any institutions. The new agreements include ann interest on the city’s deposits, which is expected to generate an increase of more than $100,000 annually.

“Delivering financial education is one of the most powerful ways Regions Bank can serve our community and support our city’s employees. We can connect people with information to help them save more money, plan their future, and achieve true financial security,” Mike Hart, Greater St. Louis Market Executive for Regions Bank, said. “We are proud to grow our collaboration with the St. Louis City Treasurer’s Office through this initiative and believe that our teamwork approach will benefit thousands of families across St. Louis.”

Both Regions Bank and Busey Bank will continue in conducting public education programs through the Office of Financial Empowerment.

“By offering resources through the Office of Financial Empowerment, Busey is helping to identify and bridge the needs of our neighbors in St. Louis as we work hand-in-hand in our communities to create positive, lasting change where we work,” Brian Bjorkman, Executive Vice President and Busey’s Regional President in St. Louis said.

The city’s partnership with the two banks also recognizes the banks’ already existing investment in financial empowerment in St. Louis.

“They put their money where their mouth is,” Jones said.

The city’s new accounts are said to open in the coming months. More information about public financial empowerment opportunities can be found here.